CHINA Stories of Chinese Communists shared by Xi: The half leather belt

Stories of Chinese Communists shared by Xi: The half leather belt 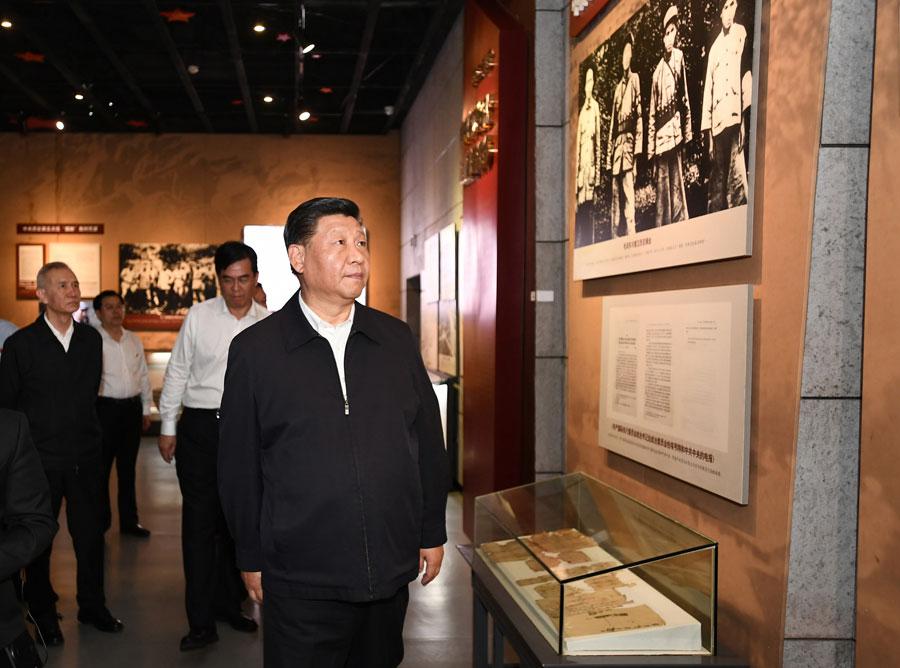 The Long March covering over 12,500 kilometers was a military maneuver carried out by the Red Army and led by the Communist Party of China in combat with the Kuomintang regime. The expedition laid the foundation for the Party's victory.

From October 1934 to October 1936, the Chinese Workers' and Peasants' Red Army soldiers left their bases in East China’s Jiangxi Province and marched through raging rivers, snowy mountains and arid grassland to break the siege of the Kuomintang forces and continue the fight against Japanese aggressors.

During the march, many touching stories telling the spirit of persistence and bravery, and faith of the Red Army have been passed down. When visiting a history museum, President Xi Jinping was moved when hearing about a story about a half-leather belt.

In July 1936, not long after a company entered arid grassland, they suffered from a food shortage. After the food ran out, they had to feed on wild vegetables, grass roots and even leather belts.

In 14-year old Zhou Guangcai's squad, leather belts became the only food for starving soldiers. When all the belts of his six comrades-in-arms were eaten, Zhou offered his. Seeing his belt cut into pieces and put into the soup, he pulled tight the remaining half of the belt and said with tears, “I decided not to eat. Comrades, let’s keep it as a souvenir.” 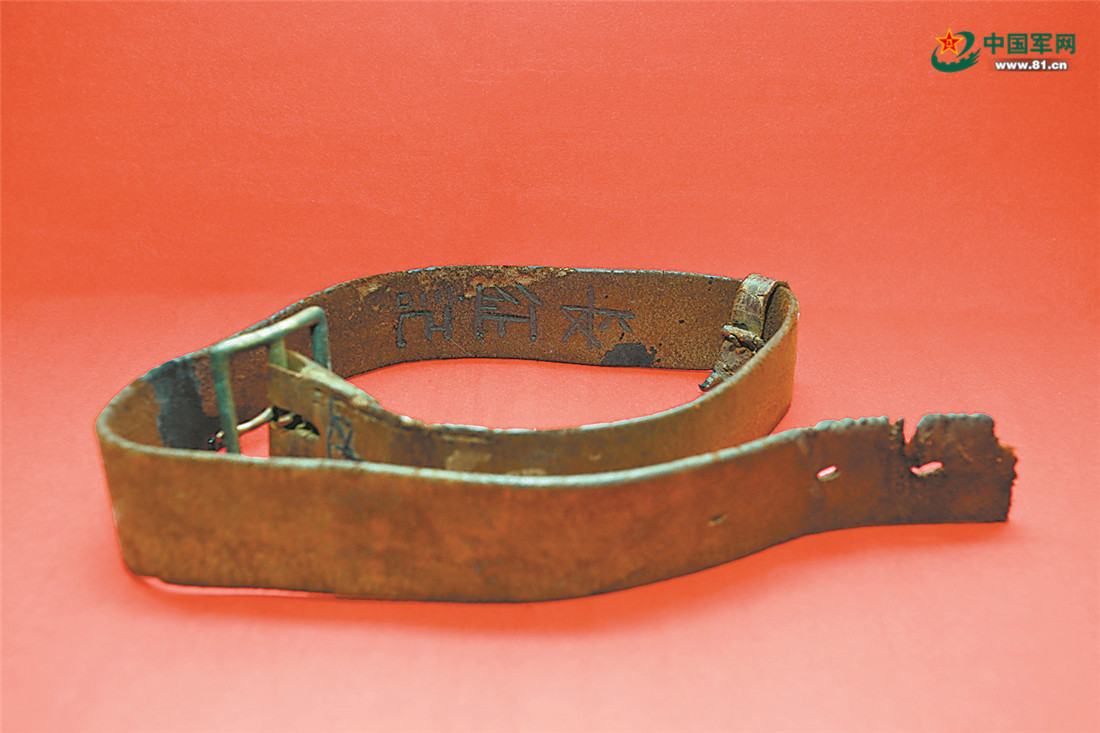 The belt displayed in a museum (Photo: 81.cn)

In the subsequent stretches of the Long March, all six of Zhou’s comrades-in-arms died. But Zhou made it to the end of the march and arrived in Yan’an. Using red-hot steel tongs, Zhou branded three characters - chang zheng ji - "in memory of the long march" into the belt and then wrapped it in red cloth. The belt is now in a military museum in Chongqing.

The story impressed Xi. “This is the power of belief, as well as a vivid embodiment of following the party with an iron heart,” Xi said.

(Compiled by Huang Jingjing and He Jinying)