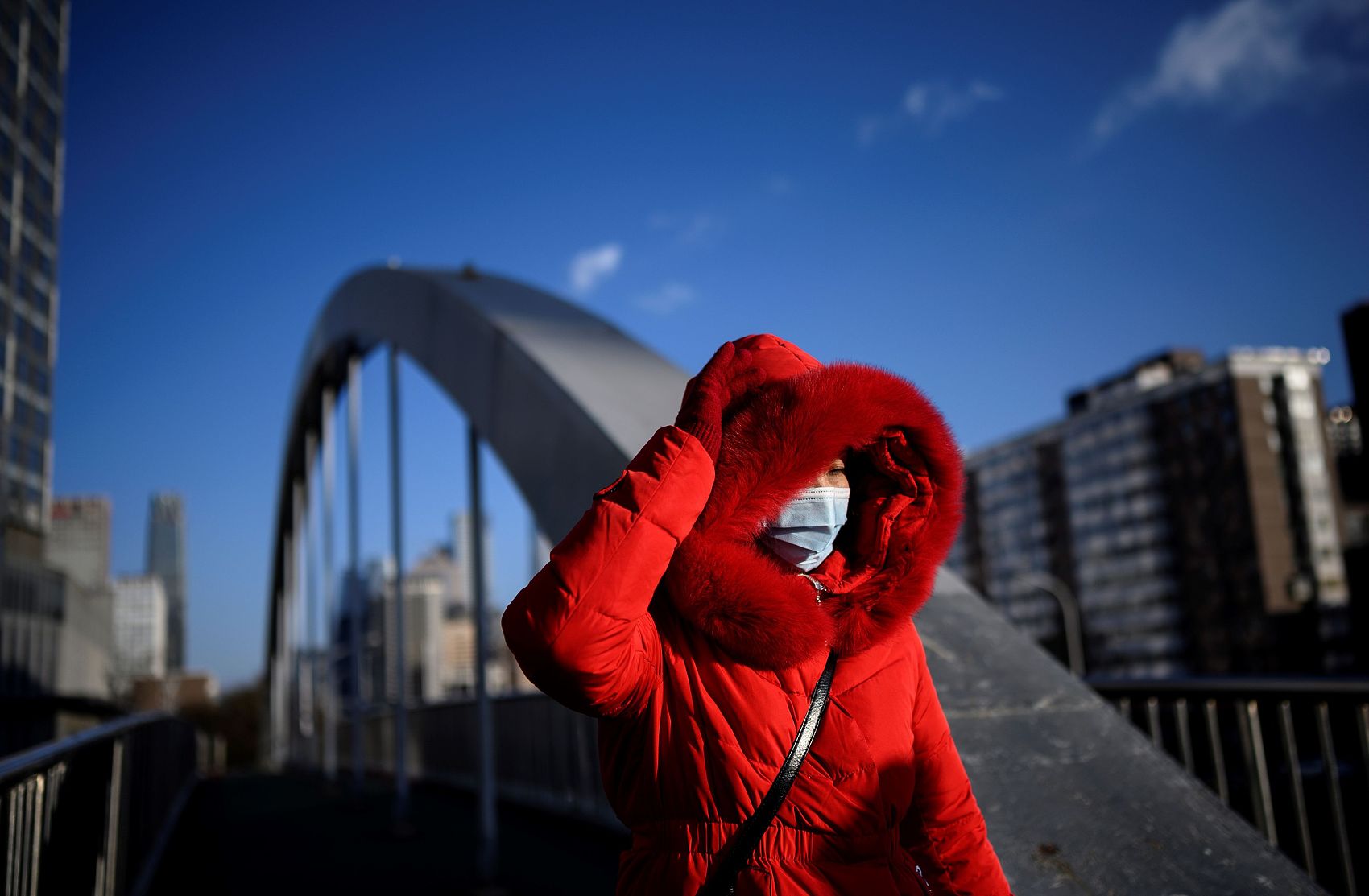 A woman wrapped up due to freezing weather walks on an overpass in Beijing on January 6, 2021, as the Chinese capital experiences record low temperatures. (Photos: CFP)

The lowest temperature recorded in the city since 2000 was minus 17 degrees Celsius, according to the Beijing meteorological station.

Liu Tong, a deliveryman in Beijing's Daxing District, said he began his day on a startling note as strong winds hit against the window creating horrible grating noise.

The 23-year-old put on a thick cotton-padded jacket, a hat and a pair of cotton leg warmers before heading out to deliver packages.

"No matter how thick I wear, my hands and feet feel like freezing," said Liu, while sorting and scanning packages with his cellphone.

Traffic policeman Li Ning, who was stationed at a road intersection in Xicheng District, said he could not feel his face in the biting cold, although he wore a thick motorcycle jacket and a helmet.

He blamed it on the tiny gap he had left in the helmet to prevent the visor from fogging. Explaining his ordeal, he said the cold wind felt like a knife piercing his face.

Because of the cold weather, their shifts are being rotated every two hours, instead of three on usual days, Li said, adding that his body would freeze after a one-hour patrol. 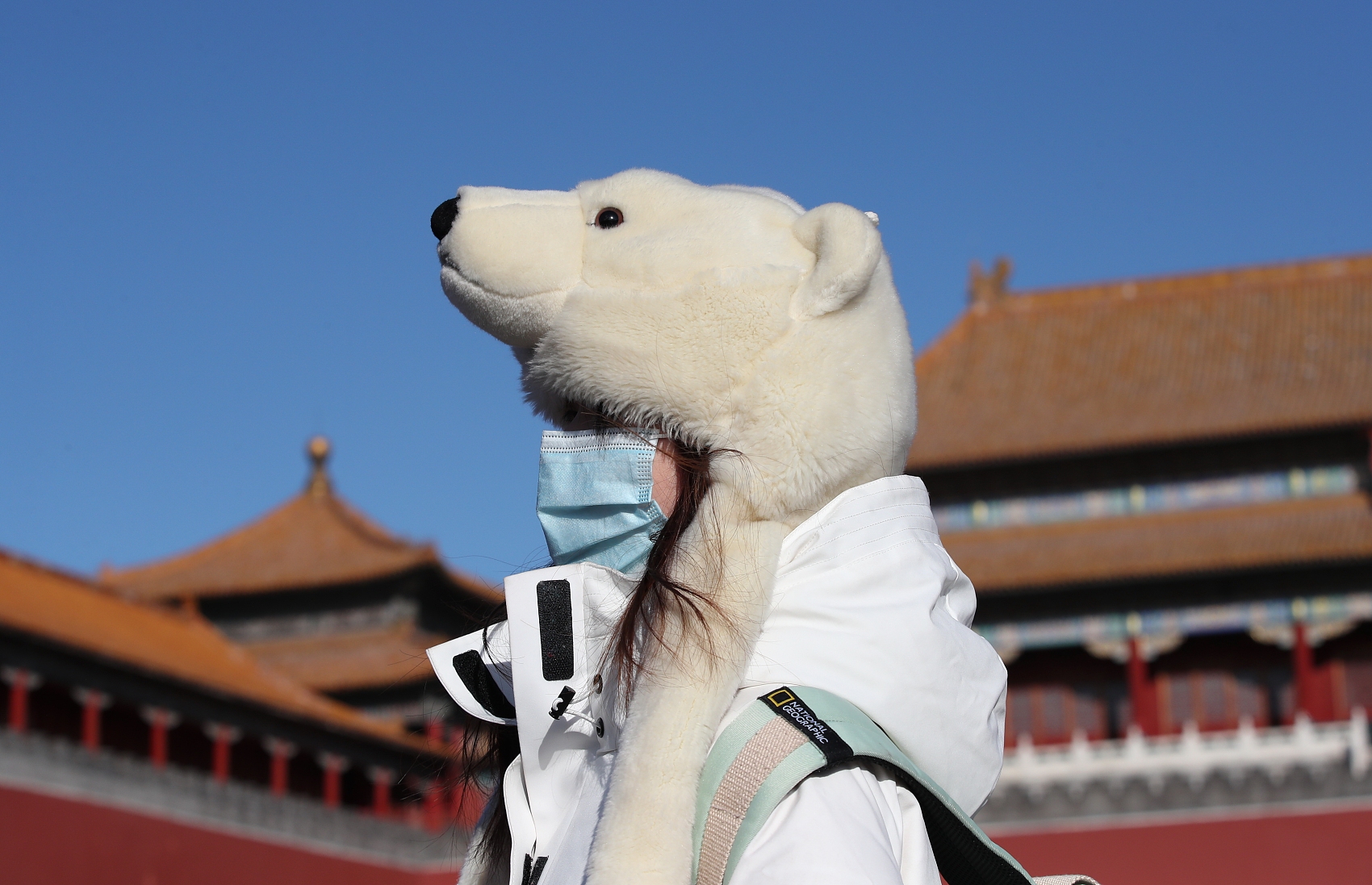 Beijing meteorological authorities on Tuesday issued yellow alerts for continuous low temperatures and gales, forecasting the daily low in the city's plains to be lower than minus 12 degrees Celsius from Tuesday to Thursday.

Meanwhile, the National Meteorological Center renewed a blue alert for a cold wave on Tuesday as most parts of northern and southern China will experience a temperature drop by 10 degrees Celsius.

China has a four-tier, color-coded weather warning system, with red representing the most severe weather, followed by orange, yellow and blue. 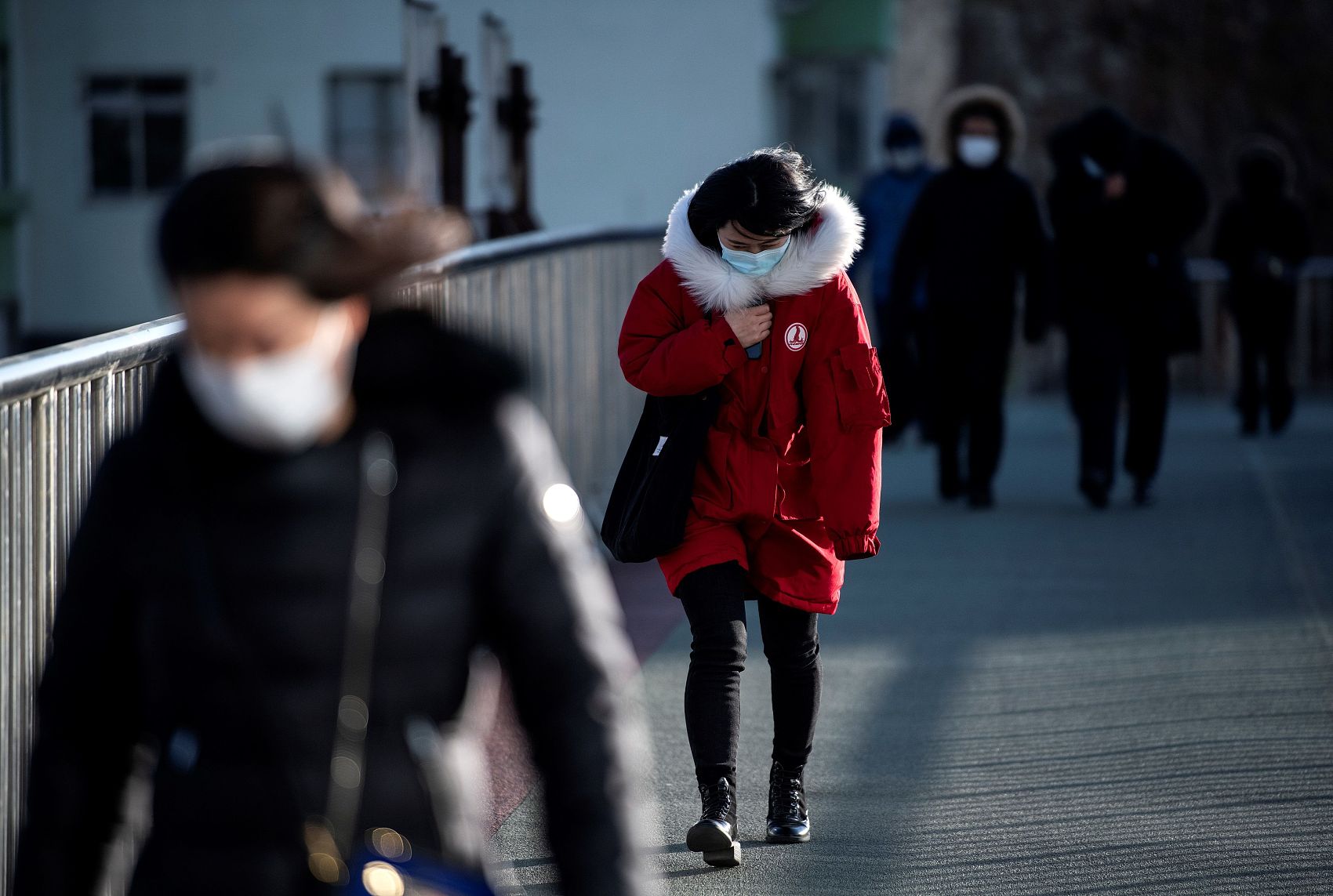