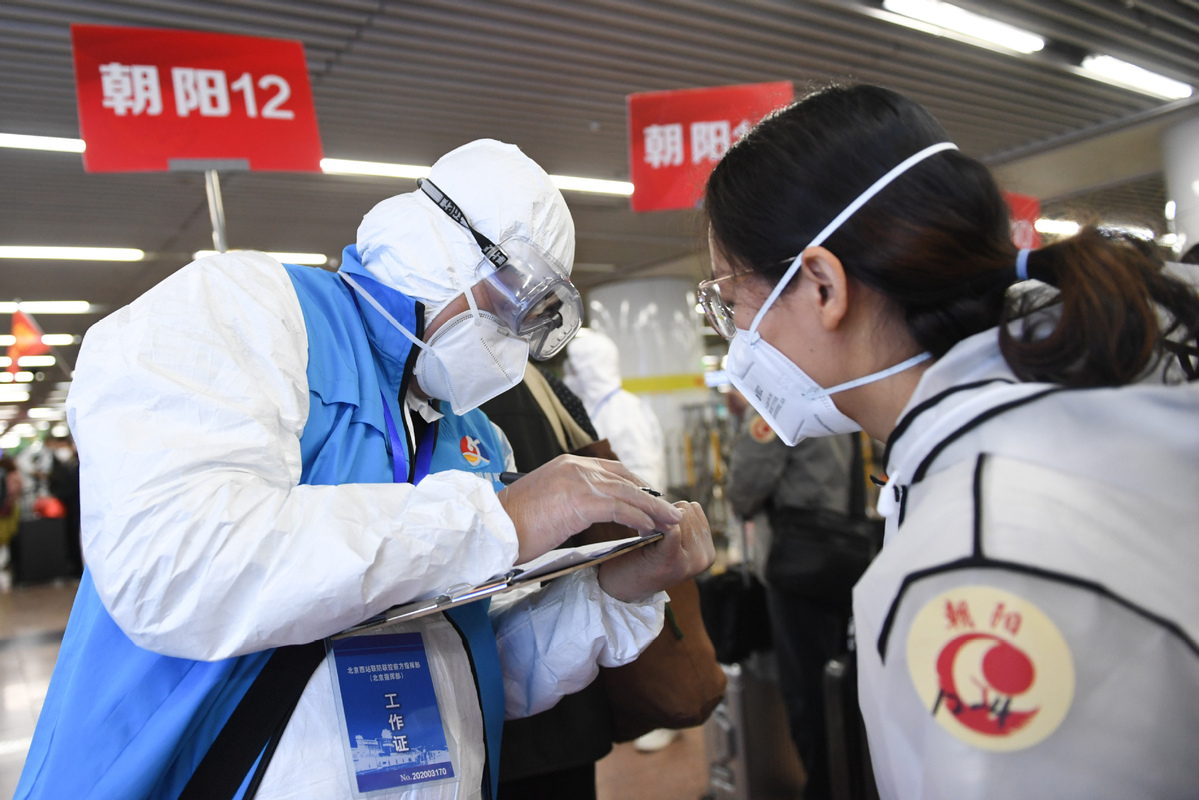 A globally recognized fraud detection technique shows that China's COVID-19 data is not manipulated, a study has found, so policy makers in the rest of the world can trust the Chinese data and formulate policy accordingly.

The study, released on Monday, was conducted by Christoffer Koch, a senior research economist at the Federal Research Bank of Dallas and Ken Okamura, a researcher with the University of Oxford's Said Business School.

Contrary to speculation that China had understated the numbers of those affected by the coronavirus, "we find no evidence that the Chinese massaged their COVID-19 statistics," using Benford's Law, a statistical fraud detection technique, to assess the veracity of the statistics, said the study.

Benford's Law is used to detect fraud or flaws in data collection based on the distribution of the first digits of observed data, and is widely used in economics and accounting. It was also used to examine the reported weekly number of confirmed cases from 35 countries during the H1N1 pandemic in 2009.

Though it was possible to create data series that fit Benford's Law, to manipulate the data in this fashion would require someone to coordinate daily announcements across all provinces, while accurately forecasting future infection rates. This, the study found, was improbable.

As China is at least a month ahead of Europe and six weeks ahead of the US as far as the pandemic goes, its data should be used not only for the calibration of models to inform policy measures to slow infection, but also for guidance in the lifting of stay-at-home orders, the study added.

The city of Wuhan in Central China's Hubei province revised up its number of confirmed COVID-19 cases by 325 to 50,333, and added 1,290 more fatalities, taking the total to 3,869 as of the end of April 16. This, reflected incorrect reporting, delays and omissions, according to the Wuhan municipal headquarters in charge of COVID-19 epidemic prevention and control.

Similar adjustments were seen in the Spanish region of Catalonia, which on April 15 announced an additional 3,242 novel coronavirus deaths, nearly doubling its previous tally.

According to Reuters, Spain attributed the revision to a change in methodology to include data from funerary services on suspected and confirmed COVID-19 deaths in nursing homes and private homes.

The study found that "China's distribution of first digits for confirmed cases is line with Benford's Law... It also matches the distribution found in the United States and Italy".

The paper also pointed out that the ongoing doubts over the credibility of China's data are problematic as "it impacts subsequent policy choices by countries that saw epidemics later".

The study added that since the policy choices of many countries were to undertake social distancing, travel bans and lockdowns patterned after the successful choices made by China, "it is important that policy makers know the data is reliable.

"Lack of confidence in the Chinese data may have led to a slower response in Europe to the emergent pandemic," it added.

On Wednesday, the British government for the first time released its full daily COVID-19 death toll.

The previous UK daily toll only comprised people who died in hospital and had tested positive for the novel coronavirus.

Earlier, the Office for National Statistics released a second toll several days later that included deaths in care homes and the community.

Wednesday's new combined daily total was 765. The total number of COVID-19 deaths in the United Kingdom has exceeded 26,000.