A project management center for the Universal Studios Beijing theme park has opened, according to the culture and tourism administration of Beijing's Tongzhou district. 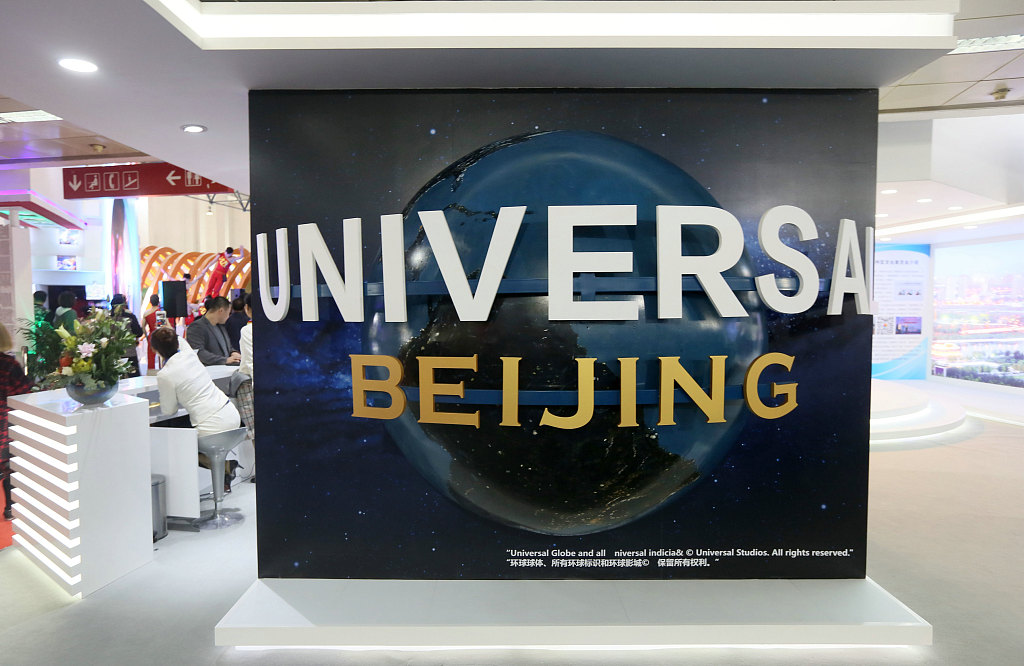 In the meantime, the subway station for Universal Studios will be built by the third quarter of 2019 and ready for service by the end of the year.

Investment in the theme park in Tongzhou was expanded to $6.5 billion, topping the $5.5 billion investment from the Walt Disney Co for Shanghai Disney. The doubled investment is based on an optimistic projection for China's booming theme park market, and will make Universal Beijing the largest Universal Studios theme park, according to the Wall Street Journal.

China is set to top the US next year in becoming the world's largest market for the theme park industry.

Planning and design for the first phase of the Universal Studios Beijing theme park resort has been completed, and construction began on the main building in August 2018. Construction of attractions and auxiliary facilities is in full swing.

Two subway lines and a subway station have been designed to serve the theme park, which is expected to draw 10 million visitors in its first year.