CHINA Sugar smugglers jailed for up to 15 years

Sugar smugglers jailed for up to 15 years 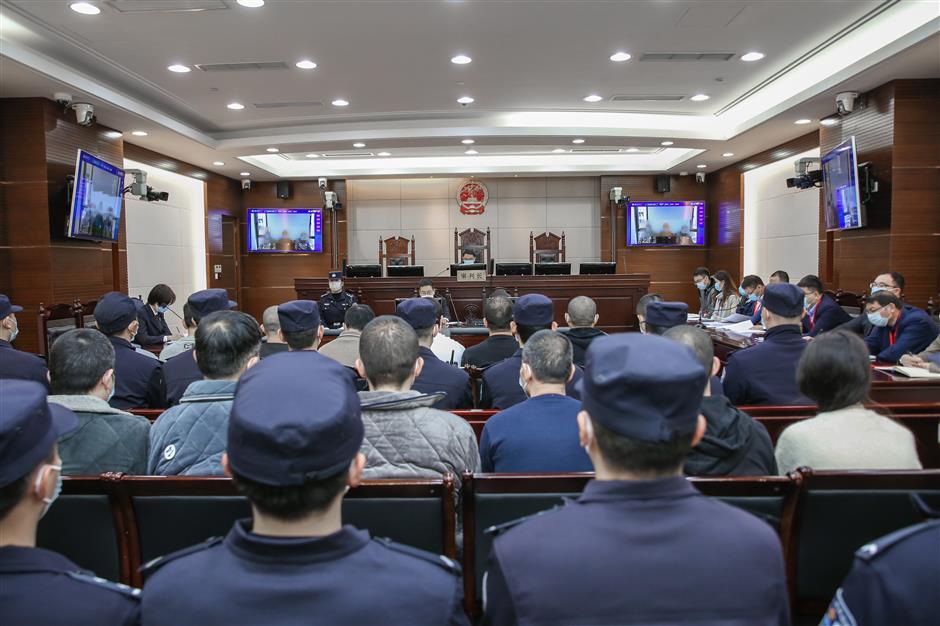 The smuggling case is heard at Shanghai No. 3 Intermediate People's Court on Friday.

Nineteen people were jailed from three to 15 years for sugar smuggling which cost the country over 200 million yuan (US$31 million) in lost tax, the Shanghai No. 3 Intermediate People’s Court announced on Friday.

They were also fined from 300,000 yuan to 31 million yuan and the four principal criminals were deprived of political rights for up to three years.

An investigation into the illegal activities began in January, 2019. Two months later, more people were employed after the chief offenders bought and rented several ships.

Different people had different jobs, including loading and unloading illegally imports, bookkeeping and paying wages of the workers.

The first arrests were made in May. One person is still at large, the court said.