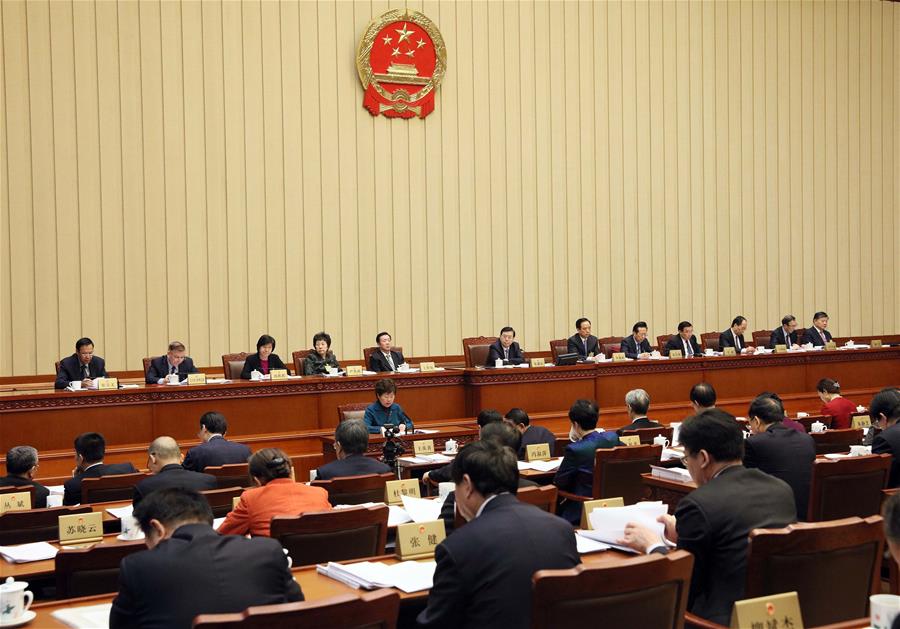 The suggestions put forward by deputies at the fifth annual session of the 12th National People's Congress (NPC) in March have received replies, according to an official report submitted Sunday by the general office of the NPC Standing Committee at a plenary session of the committee.

Some 80 percent of all of this year's 8,360 suggestions, which centered on accelerating infrastructure construction, providing precise support for impoverished groups and improving the environment, have been or will be resolved, said the report.

The session was attended by Zhang Dejiang, chairman of the NPC Standing Committee.

Deputies of the 12th NPC put forward 41,353 suggestions over the past five annual sessions, which are helpful for officials to map out measures for the development of various causes of the Party and the country, said the report.