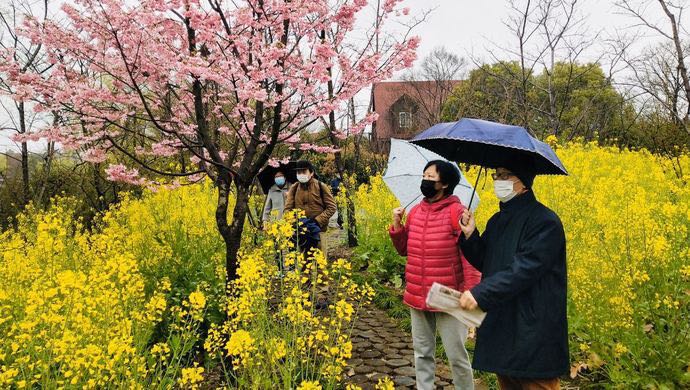 Shanghai’s Gucun Park, opened from 8 am on March 13, received more than 300 people in just three hours. During the past weekend, Shanghai was sunny with a little breeze, inviting masked citizens to enjoy beautiful spring life. The city, which had been blanketed in a virus scare for months, has finally returned to scenes that seem familiar. 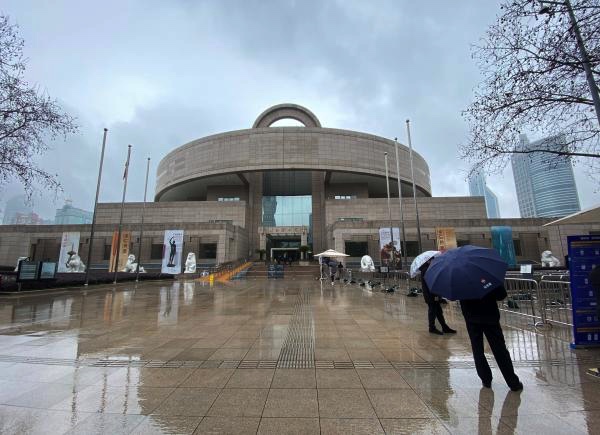 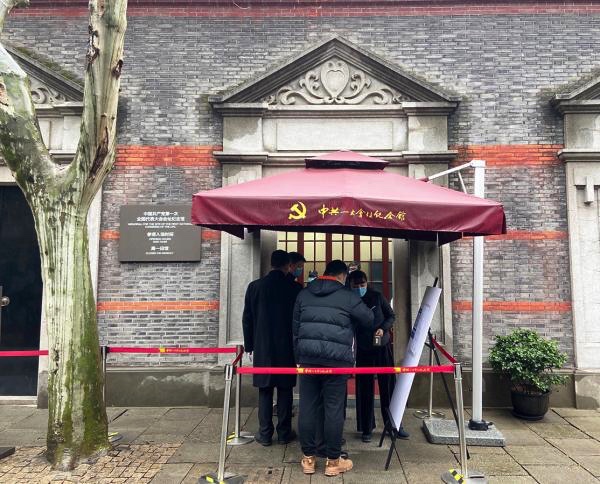 Staff are preparing for the resumption in front of the Site of the first National Congress of the Communist Party of China. What makes Shanghai so confident to welcomes normal spring life? It relies not only on strict measures to prevent and control, but also on the optimism, orderliness and self-discipline of the Shanghai people. 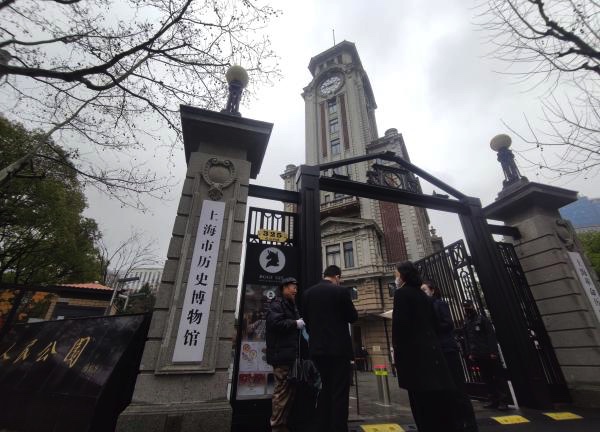 The photo shows that Shanghai History Museum reopened. No matter scenic spots or entertainment venues, measures such as time-limiting, people restriction, information registration, temperature measurement, use of “application codes”, and queuing to maintain a safe distance have been strictly enforced. 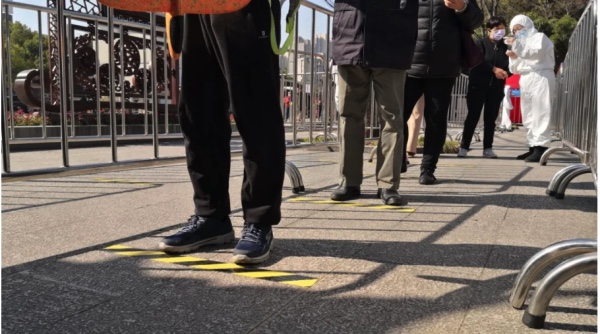 Visitors line up with a safe distance between them to enter the Shanghai Guyi Garden. 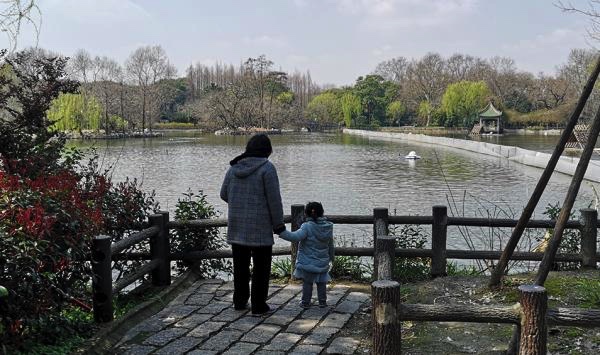 A parent enjoys the Shanghai Zoo with their child on March 14. “My tears suddenly flowed down looking at people enjoying flowers in the park and children playing with bubble guns on the lawn,” a Shanghai citizen said, realizing the ordinary daily life in the city is exactly the most beautiful scenery. (Photos: ThePaper.cn)