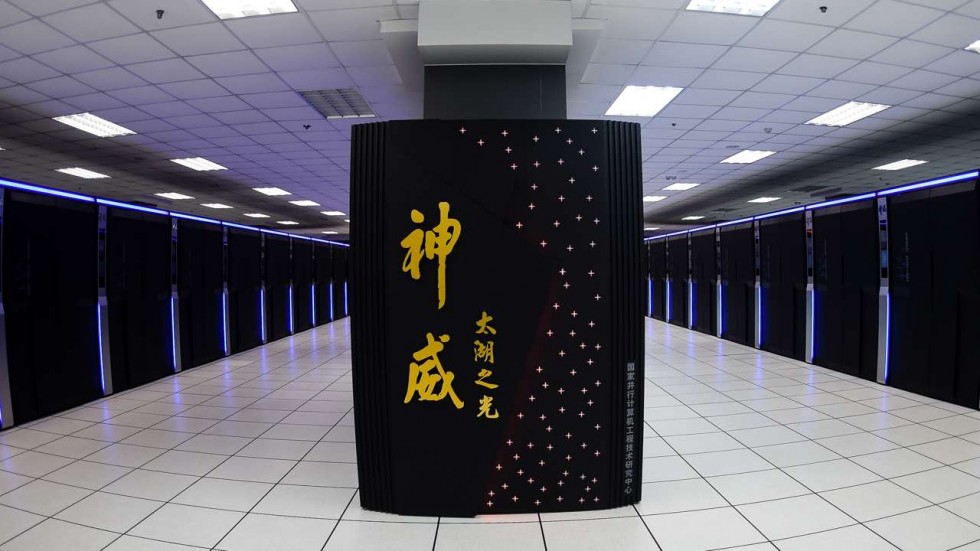 Under the interest-free loan policy, the Zimbabwe Center, known for its high-performance computing has plans to build another supercomputer in cooperation with Chinese manufacturer, Inspur Group.

The supercomputer's second phase will have a computing capacity nearly 10 times the size of phase one's, going from 36 teraflops per second to over 300, and will provide the Zimbabwean government with technical support on its decision-making process.

Dr. Ray Ndhlukula, deputy chief secretary of the Office of the Zimbabwean President and Cabinet, stressed that the country is now focusing on utilizing new technology for national development instead of traditional industries where things have been done manually.

He believes China is helping Africa accelerate its development by using modern technology.

The center in Zimbabwe, boasting over 400 users, is China’s first high technology aid to Africa, making the country Africa’s fifth nation to own a supercomputer.

Its supercomputer has the second strongest computing capacity in Africa, which allows Zimbabwe to conduct researches for bioscience, education, meteorology and other departments.

It’s also the most distributed high-performance computing system in Africa, as all universities in Zimbabwe use the system.

Dr. Ray Ndhlukula mentioned that the country decided to bring in the computing system after they visited China in 2014. They thought the system would benefit not only the government, but also state-owned enterprises and private sectors.

The Chinese ambassador to Zimbabwe said that the supercomputer project is one of the successful examples of the bilateral economic cooperation.

It further signified that China’s aid to Africa is now going from the areas of traditional industries to advanced technologies, which has, in turn, has opened a brand new area for future China-Africa cooperation.