CHINA Supervision of fight against gang crime starts in Hebei

Supervision of fight against gang crime starts in Hebei 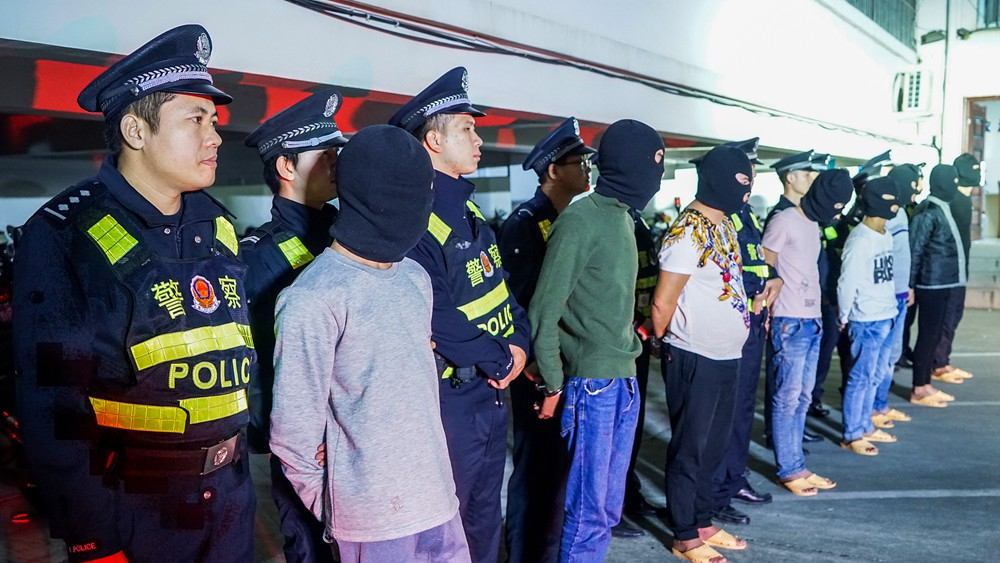 Chinese authorities sent a team to the northern Hebei Province to supervise and guide the fight against gangs and organized crime on Friday.

Supervisors will receive gang crime tip-offs from the public via a hotline and letters from July 6 to August 5 in Hebei.

Public tip-offs will be handled in a timely manner and those who report gangs to supervisors will be protected, said Zhi Shuping, who heads the supervision team.

Officials and those working in the public sector who exercise public power shall be transferred to anti-graft bodies for further investigation, once they are found to have been involved in violations of Party discipline or state laws, said Zhi.

China announced a nationwide campaign to supervise and guide the fight against gang crime in late June. Three rounds of supervision and guidance work will be conducted between July and the end of 2019, each covering about 10 provincial-level regions.