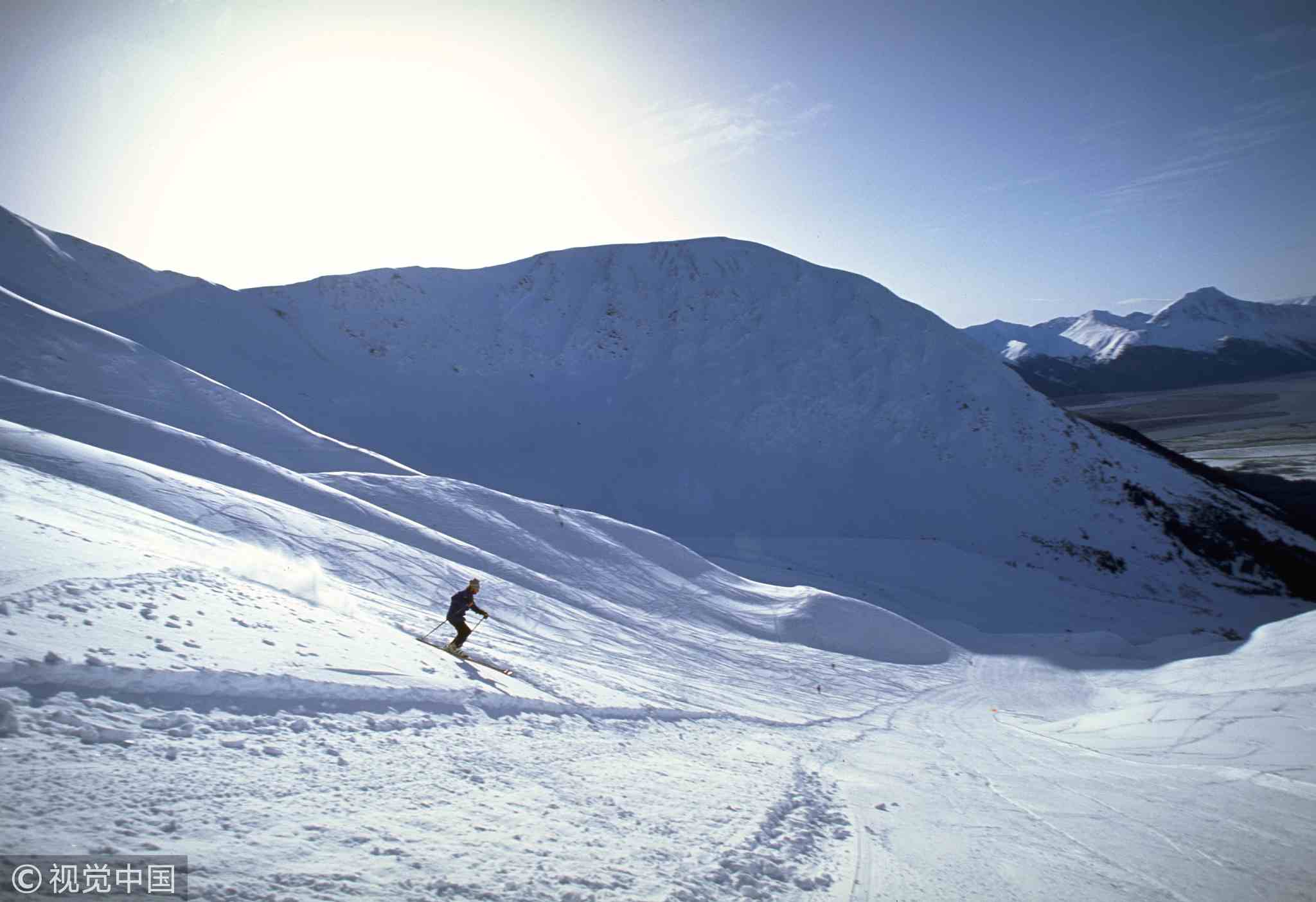 BEIJING, Jan. 15 (Xinhua) -- A team of support crew in the Yanqing competition zone of the Beijing 2022 Winter Olympic Games has been training during this winter.

It's a team composed of local skiers and ski lovers from various fields who will serve during the upcoming Winter Olympics.

Located in northern Beijing, more than 70 percent of Yanqing District is mountainous land. The region will play host to Alpine skiing, bobsleigh and luge competitions during the 2022 Games.

The support squad, established in January 2020, has 72 outstanding skiers selected after registration, preliminary inspection, strict tests and expert assessment, who came from various fields including medical, sports, and emergency departments of Yanqing district. 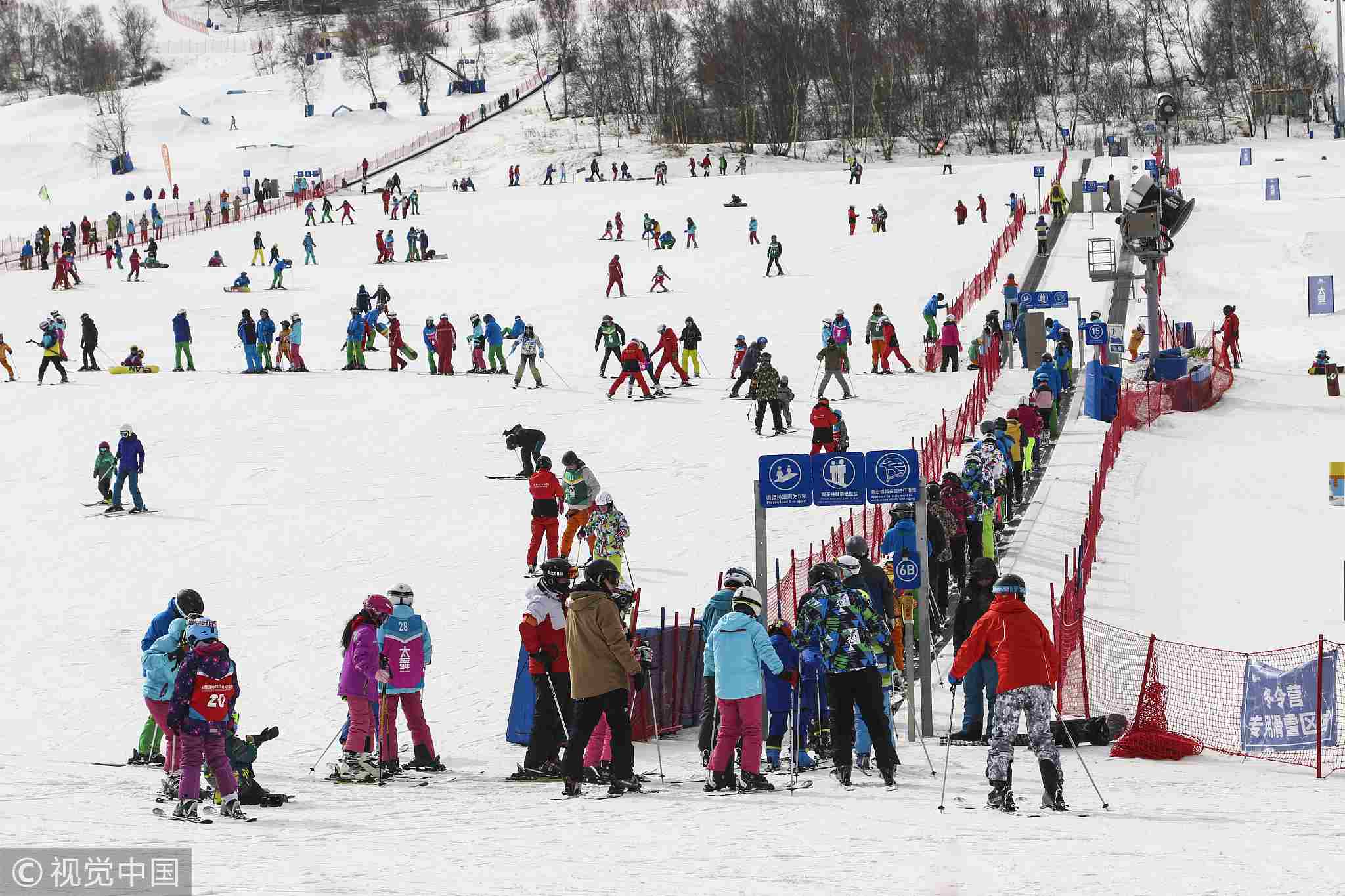 Some of them are members of the Yanqing District Ski Association, along with doctors, teachers, and emergency department staff, who have been tied together as a team for the Beijing 2022 support work, according to Ma Zhiyong, deputy director of the Sports Bureau of Yanqing District of Beijing.

"I wish that after this training, our ski squad members can not only better serve the coming Winter Olympics, but also bring more people to love and experience winter sports, helping to develop winter sports and the ice-snow industry," Ma said.

To improve service capabilities, the local government organized a special training in this winter season, which is the last winter before the Games. The training mainly focuses on learning skills on snow fields according to the members' profession, such as quickly checking the athlete's injury and moving the injured to nearby hospitals, as well as how to use skiing skills and foreign languages to help their rescue work.

The China national team coaches and players of winter sports, the head of the Chinese branch of the Swiss National Ski School, and other experts were also invited to form a instruction team to guide the squad with their training.

"I will continue to work hard, hoping to learn skiing skills solidly, and also use my professional knowledge to make a contribution to the Winter Olympics," said Wang Feipeng, a member of the Yanqing Winter Olympics ski squad.