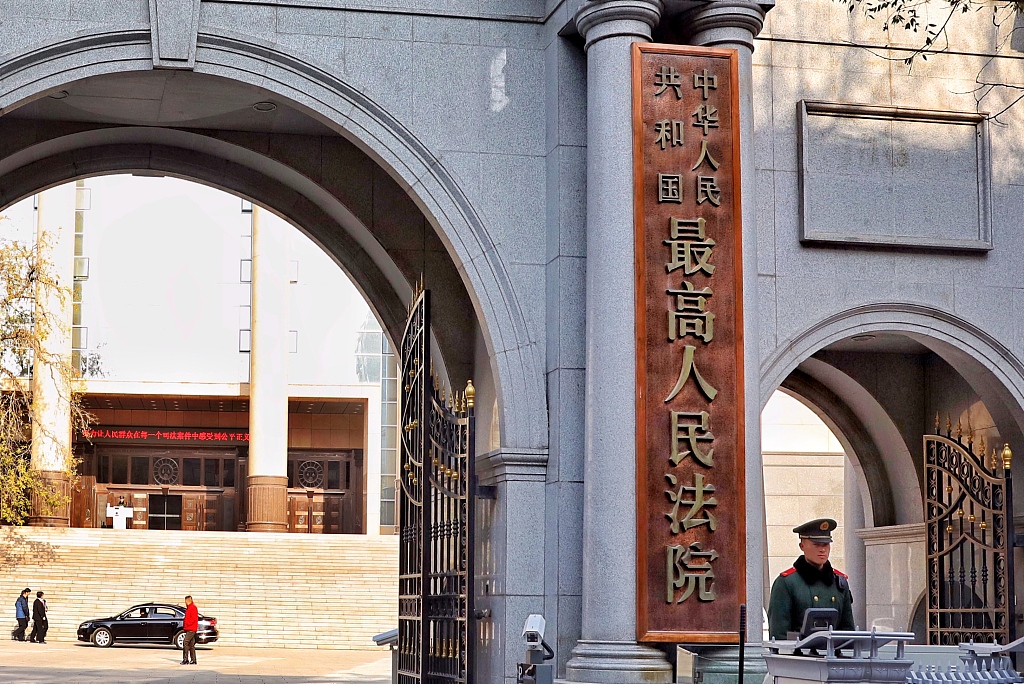 The five-year plan contains 65 reform measures in 10 areas, including strengthening the Party's leadership within the court system and improving the building of modern smart courts.

Reforms should also be deepened to adequately separate the jurisdiction system from the administrative divisions, according to the document.

To better implement the reform plan, the SPC has broken down the 65 measures into more than 160 specific tasks to track the progress, said SPC vice president Li Shaoping.