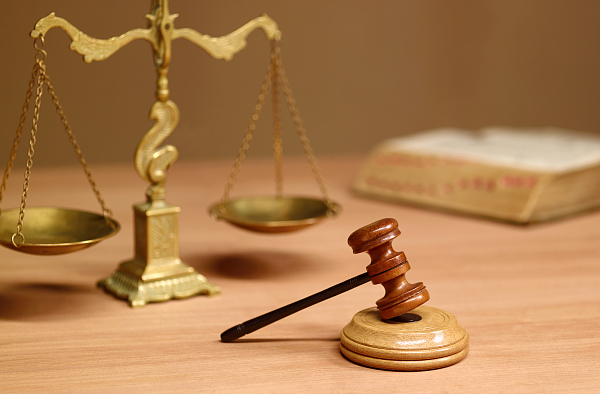 CHENGDU, July 20 (Xinhua) -- The Supreme People's Court (SPC) is considering the formulation of a list to specify the judicial powers and responsibilities of both presiding and other judges.

Local courts should improve the list to reflect regional realities and regulate the exercise of judicial powers, ordered the SPC at a special session on further deepening reform among the people's courts nationwide.

The fulfillment of the powers and responsibilities on the list will be used as essential references for judges' performance evaluation, promotion and punishment, the supreme court said.

The SPC is also mulling guidelines for misconduct penalties, and the establishment of a special committee to punish judges guilty of wrongdoings.