With China's political season set to commence next week, ministers and state organs are reporting on last year's work to the public as a preface of the upcoming Two Sessions.

On a press conference in Beijing on Thursday, China's top prosecutors said the sophisticated "letters and visits" system to ensure a timely response to each and every complaint and proposal have proven effective in 2019.

The "letters and visits" system is an extrajudicial petition system under China's constitutional law. It serves as a supplementary administrative mechanism originating in a time where political system function was ineffective. 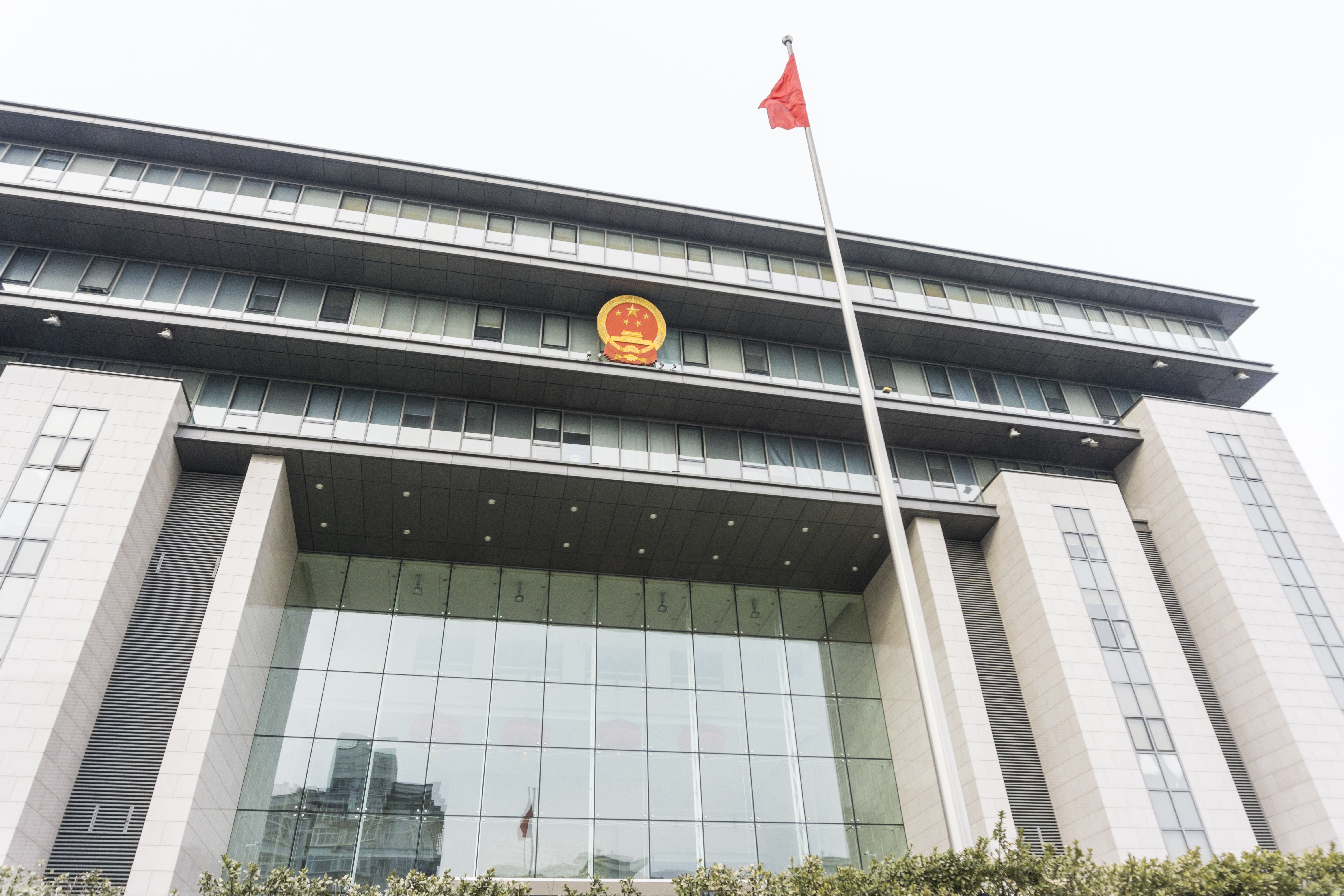 According to the prosecutors, from March 2019 to March 2020, prosecution services across the country received 971,400 letters and visits from the people, and provided procedural reply as much as possible within seven days: 139,934 cases that met the conditions for acceptance by procuratorial organs successively reached three month reply time frame. 138,967 cases were provided with the handling result or progress reply, with a reply rate of 99.3 percent.

Among them, the Supreme People's Procuratorate received a total of 188,755 letters from the people, with 2,469 of those cases under SPP's jurisdiction. All the letters were provided with a procedural reply within seven days and the handling process or result reply within three months. 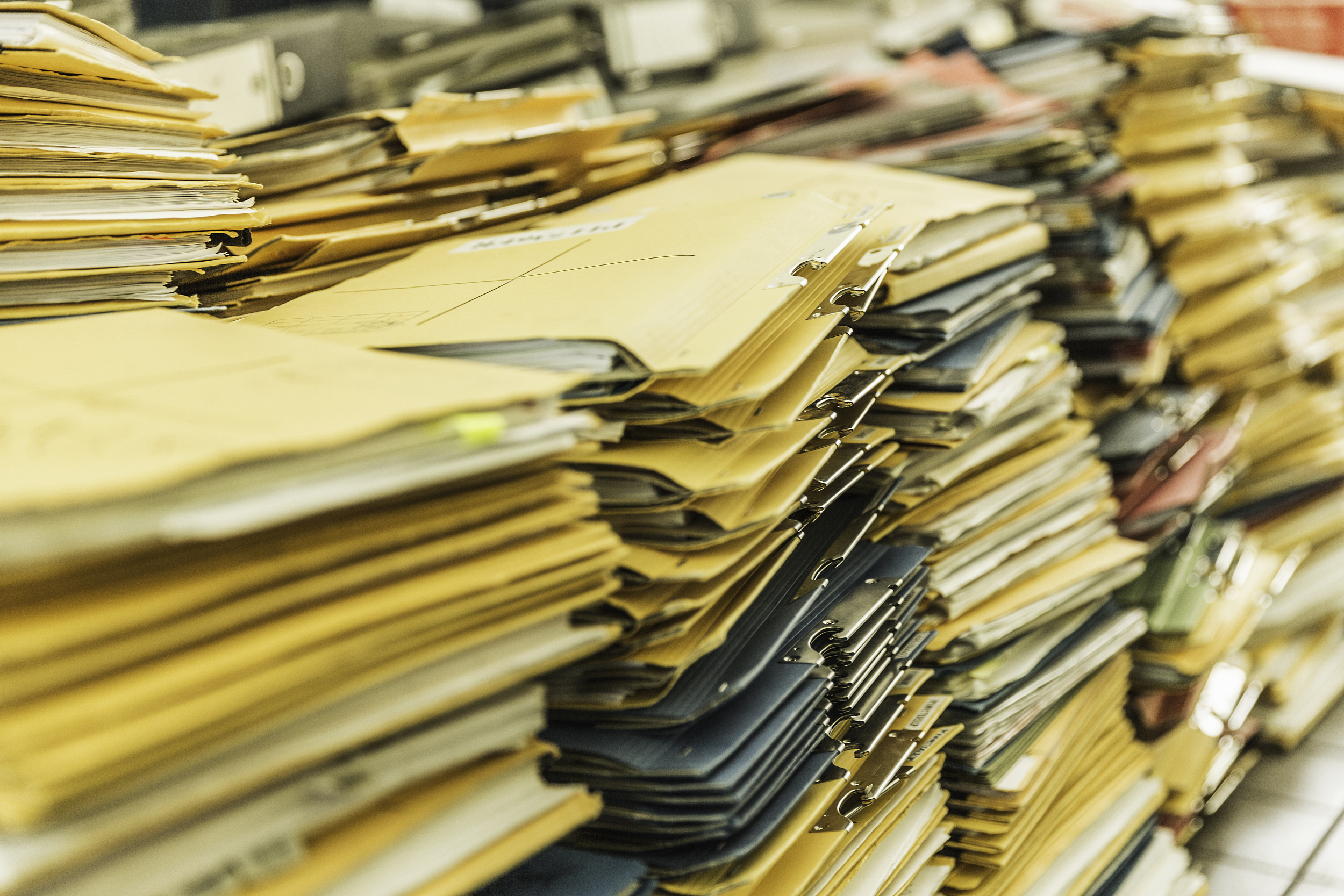 Photo of cases piled up on the ground.

In 2019, the chief prosecutors and deputy chief prosecutors of procuratorates at the provincial level across the country received a total of 656 letters and visits from the people, an increase of 147 percent year-on-year. 166 cases were effectively resolved within a short period of time.

Among them, the chief prosecutors and grand prosecutors of the provincial procuratorates received 38 letters and visits, twice the number of 2018.

The notion of the letters and visits petition system was first brought out in 1951 and completed itself over the decades.

In 2013, the system went through a localization reform: Every province and municipality would first try to solve complaints and proposals at local procuratorates to avoid files piling up at national organs.

In 2014, the system moved online, making it easier for citizens to follow-up on their complaints and proposals.