BEIJING, June 6 (Xinhua) -- A recent survey has indicated serious addiction to mobile phones among Chinese with 84.7 percent of respondents spending an average of more than three hours on their phones each day, China Youth Daily reported Thursday. 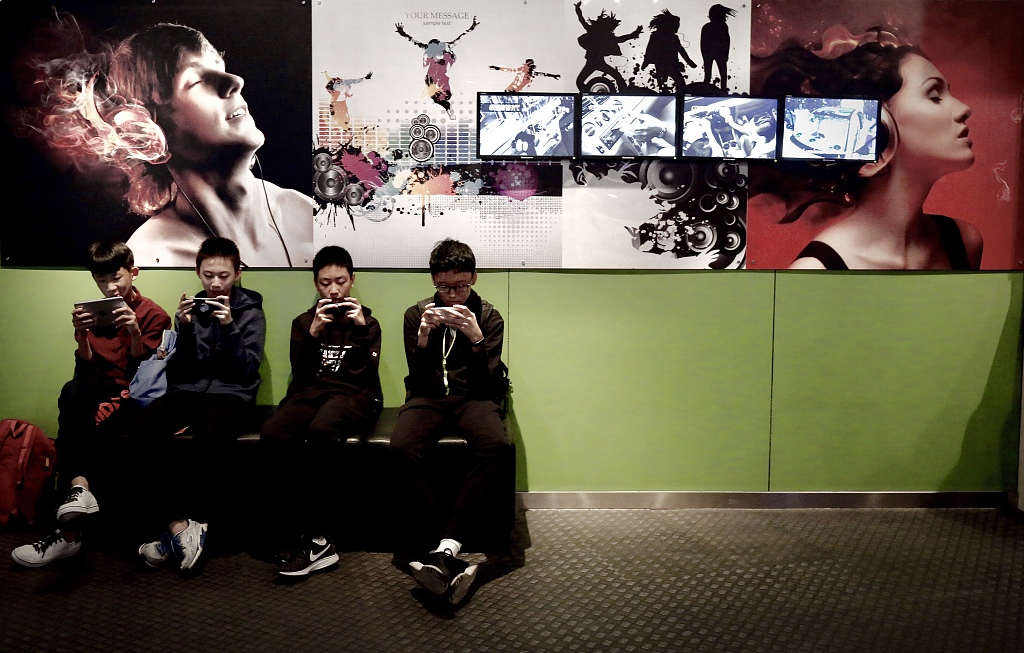 The survey, conducted by the newspaper's survey center via Wenjuan.com, covers 2,004 respondents aged between 19 to 59.

Around 93 percent of the respondents sensed serious addiction to mobile phones, and 2.3 percent said they use mobile phones more than 12 hours a day.

They listed social networking applications like WeChat and Weibo (77.8 percent) and browsing information (62.9 percent) as the top two functions they used on their mobile phones.

"Mobile phones have become a way of life," Sun Hongyan, director of the childhood research institute at China Youth and Children Research Center, was quoted by the newspaper as saying.

Heavy reliance on mobile phones, however, can cause negative effects.

Over half of the respondents feel less capable of communication and less close with their families and friends because of their phone addiction. Nearly 54 percent even said they cannot focus without mobile phones around, the survey showed.

Being aware of such problems, more than 60 percent of respondents said they would limit the time spent on mobile phones and try harder to engage in face-to-face communication.