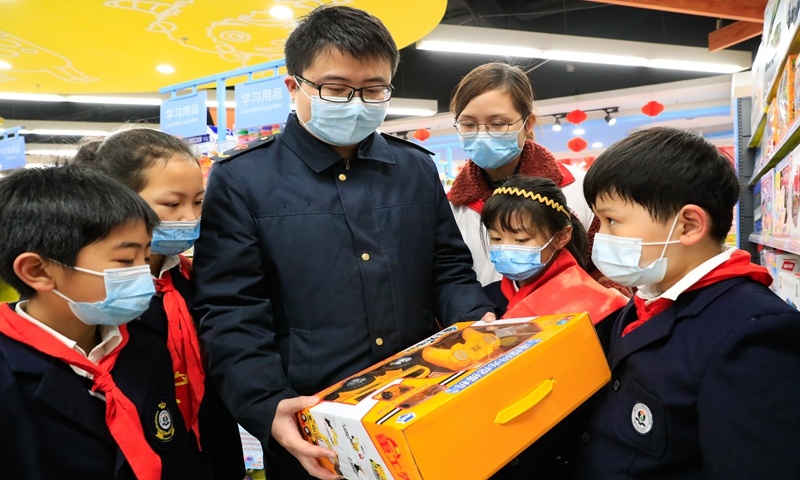 A report released by the China Consumers Association shows a steady upward trend of consumer satisfaction over the years, with consumers in cities in eastern and southern China being more satisfied.

According to the consumer satisfaction evaluation report on 100 cities in 2020, consumers in three cities - Hangzhou in East China's Zhejiang Province, Nanjing in East China's Jiangsu Province and Xiamen in East China's Fujian Province - ranked the top three of the list.

The survey was conducted among 100 cities, including municipalities, capital cities and cities with higher total retail sales of consumer goods, across the nation between October and December in 2020. A total of 64,273 valid samples were collected.

The comprehensive score of consumer satisfaction in the 100 cities was 79.32 last year, which showed a steady upward trend based on the surveys conducted in the previous four years.

Consumer satisfaction refers to consumers' emotional feedback on consumption supply and environment and the protection of consumer rights in the process of purchasing goods or receiving services. It is the consumers' subjective evaluation measured in the form of a percentage.