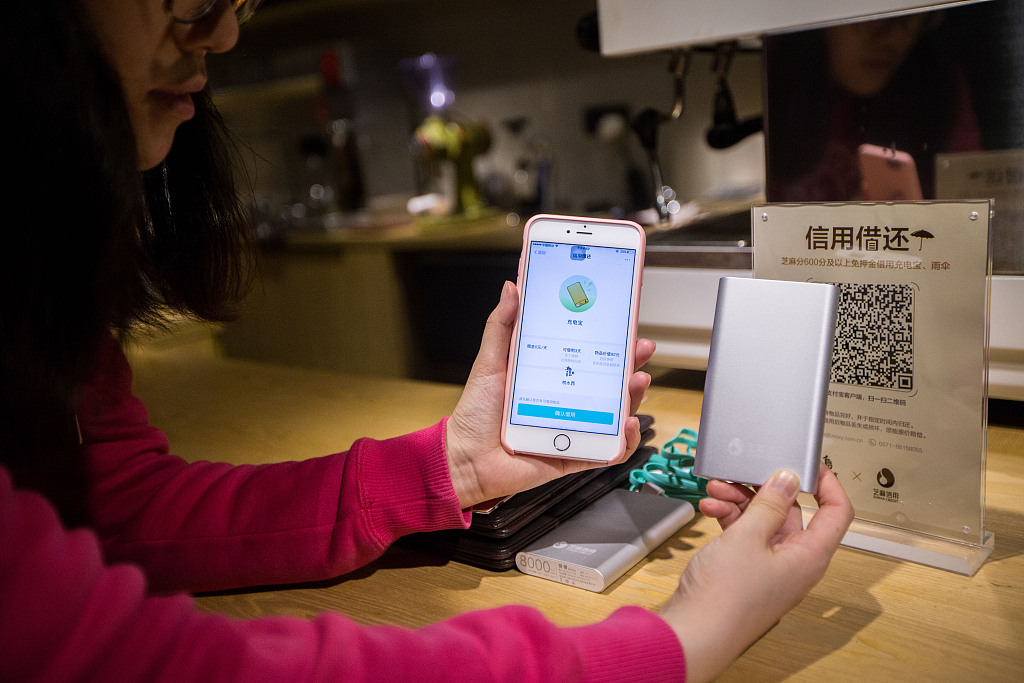 Among those who have such plans, 72.88 percent said they realized financial independence to varying degrees, and 8 percent are paying their own personal bills, the Beijing-based newspaper said.

The survey was based on answers from 805 respondents.

Different from the older generations that earned money to alleviate the burden on their families, the current students aspire for freedom, a sense of pride and responsibility, and satisfaction of supporting themselves, it said.

Nearly 50 percent of respondents attributed their pursuit of financial independence to "a sense of being cool" and reluctance to tell parents why they need the money.

Li Yuhui, a professor with the School of Labor and Human Resources of Renmin University of China, warned against the risks facing students in taking part-time jobs to this end.

"With various choices ranging from tutoring jobs to being hired to create fake reviews in online marketplaces, how to make the right and safe decision should be a problem to be jointly addressed by the students, society and schools," Li told the paper.