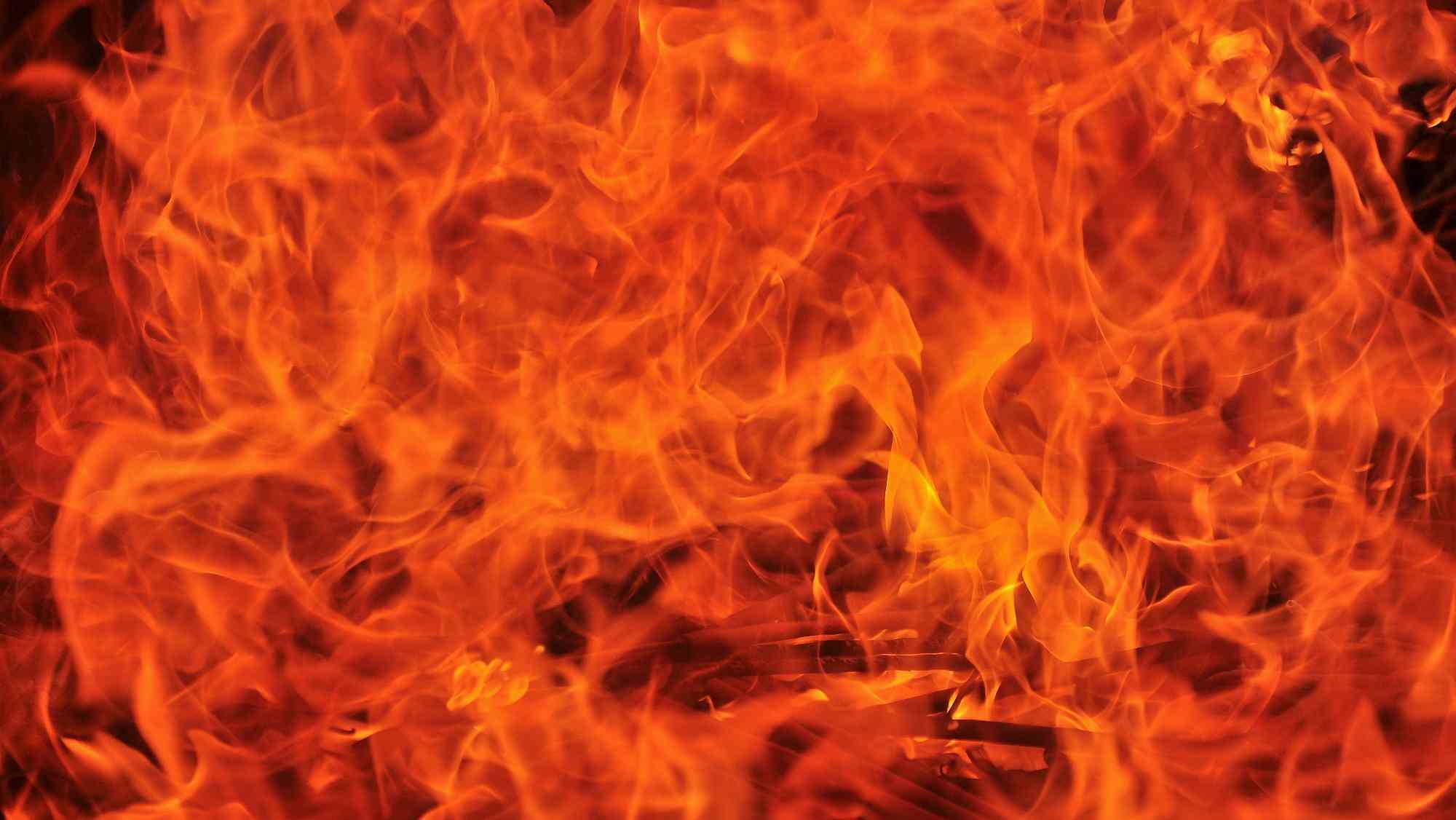 A male suspect surnamed Zheng was arrested Sunday for an arson attack which caused five deaths and nine injuries in Shantou City, south China's Guangdong Province on Saturday, according to a statement released by local police.

The fire brigades rushed to the scene shortly after the attack, which occurred at a residential building at 9:18 p.m. local time.

All the injured have been taken to hospital for further treatment, and an investigation into the case is currently underway.