Suspect in 3 killings captured in Jiangxi

A suspect in the killings of three people in Jiangxi province's Le'an county was captured by local police on Sunday after a manhunt lasting more than a week in the countryside, including mountainous areas, authorities said on Sunday. 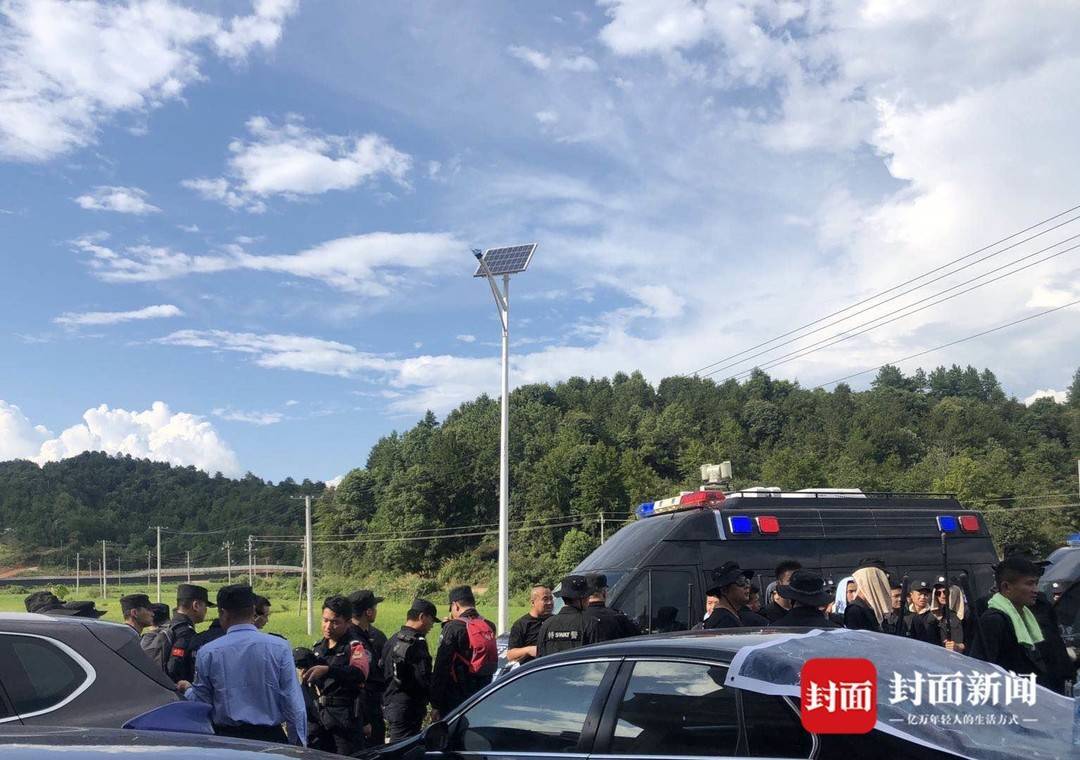 The public security bureau in the city of Fuzhou, which administers Le'an, said Zeng was arrested at about 4:30 pm on Sunday and the case is under further investigation.

Zeng was seen being stopped by local police officers on patrol while riding a motorcycle in Le'an on Sunday afternoon, the Beijing News reported.

The search for the suspect had involved local and nearby public security officers, the armed police and the militia, with many checkpoints set up on roads and drones deployed, the Beijing News reported.

During the search, a local auxiliary police officer was hit by a truck and killed while examining vehicles on a provincial-level highway, local media reported.

Zeng had twice been convicted of burglary - in 2002 and 2013 - and was most recently released from prison in May, according to The Paper.cn, an online news portal.

The daughter of the first two victims said on her weibo micro blog on Friday that the injured child was her 7-year-old nephew. He had suffered severe brain injuries and was being treated in an intensive care unit.

She said Zeng had broken into her parents' house on July 22 and injured her brother. Her family reported the incident to the police immediately after Zeng left and called the police again on July 24 when some clothing and tools left by the suspect were found under a bed.