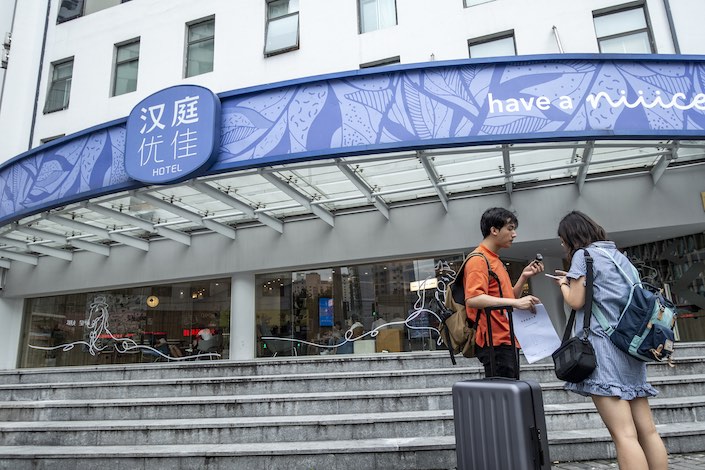 The suspect, surnamed Liu, 30, hacked into the hotel operator system to steal customer information. He tried to sell the information on foreign websites but failed, the bureau said on their official Weibo account.

The case is under further investigation and people or organizations that failed to protect internet security will be dealt with according to the law, the bureau said.