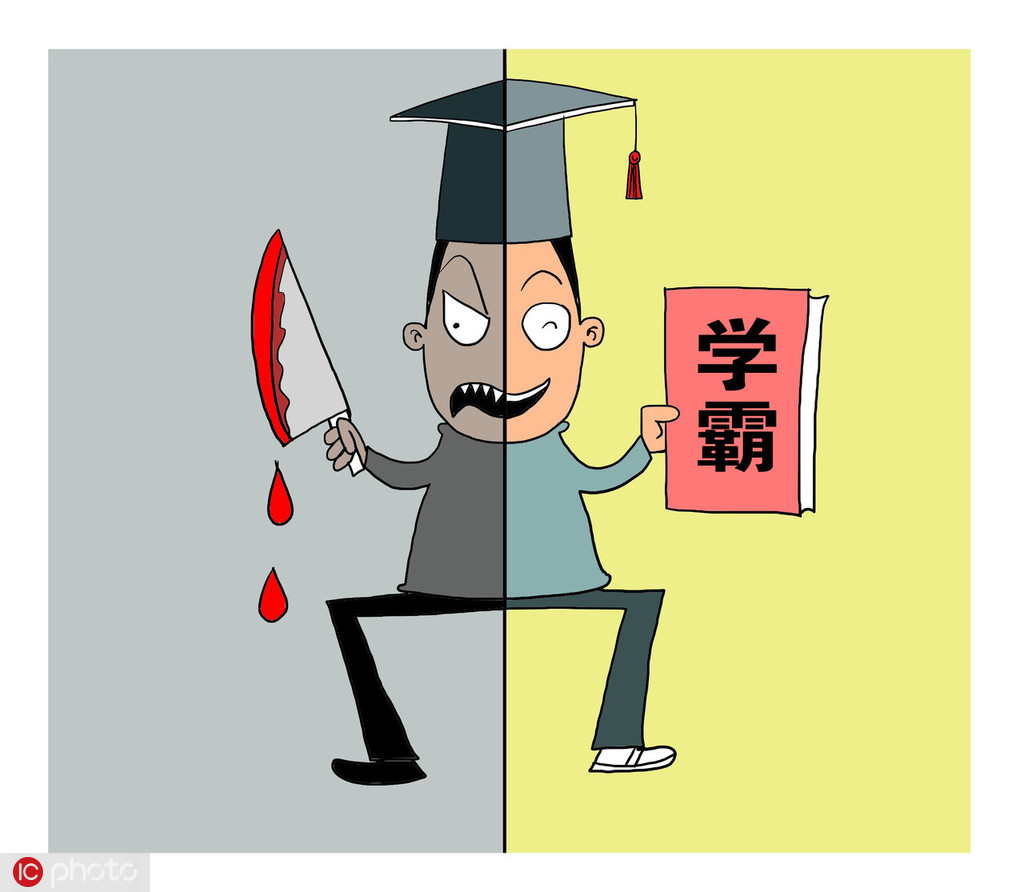 Shocking details of how a former student from a top Chinese university allegedly killed his mother in 2015－and then kept her rotting corpse from being discovered as he evaded the police for nearly four years－surfaced after his arrest on April 20.

The man, now 24, managed to keep his whereabouts under the radar with the help of more than 30 ID cards and was finally caught with the assistance of the latest crime-fighting technology－facial recognition.

Wu Xieyu, from Fujian province, was detained on April 20 at an airport in the Chongqing municipality when he went to see his friend off at around 4 am. He was caught on surveillance equipment four times while waiting to pass security checks at an airport entrance. The system alerted police officers at the airport when the images reached a 98 percent match with pictures of the man in a database for fugitives, ThePaper.cn reported on Sunday.

When the former Peking University student was detained, he was carrying more than 30 ID cards he had purchased online, Beijing News reported.

"It's very likely that the ID cards he purchased had been reported lost and were later obtained by illegal ID dealers," said Dai Peng, head of the investigation department at Chinese People's Public Security University, on Sunday. "Those ID cards are still active and can still be used, which is indeed a system flaw.

"Now, facial recognition technology has been adopted to fix the flaw, which means using an ID card alone cannot get people past security at airports or checking into hotels. The technology also led to Wu's arrest. Using ID cards of others to carry out criminal activities in China has already become very difficult and will become more so in the future."

Dai added that public security forces have been fighting illegal sales of IDs. The market will also certainly decline as more biological information is used for confirming people's identities, he said.

In March 2016, the Fuzhou police in Fujian province offered a 50,000 yuan ($7,430) reward for information leading to the arrest of Wu, who was a suspect in the murder of his mother, Xie Tianqin.

Her body was found on Feb 14, 2016, in her apartment in the faculty dormitory of a middle school in Fuzhou. She was believed to have been murdered by her son after they had a confrontation on July 11, 2015, according to police sources.

Wu allegedly sealed off the room after the murder, wrapped the corpse with layers of plastic and used activated carbon to absorb the smell. He also installed surveillance cameras in the room and connected them to his computer so as to keep an eye on things.

Using the excuse of going to the United States to further his studies, Wu managed to borrow more than 1 million yuan in his mother's name after her death, police said. While on the run, he stayed in Shanghai and Chongqing, as well as in Fujian and Henan provinces, and also spent a large amount of money on prostitution and buying lottery tickets, Beijing News reported.

Wu managed to keep his mother's death a secret by telling people she was staying with him in the US until his uncle finally became suspicious.

The Chongqing and Fujian police could not be reached for comment on Sunday.