BEIJING, Dec. 2 (Xinhua) -- Fan Jiping, a suspect in money laundering involving corruption, was repatriated to China on Wednesday, according to an official statement released Thursday. 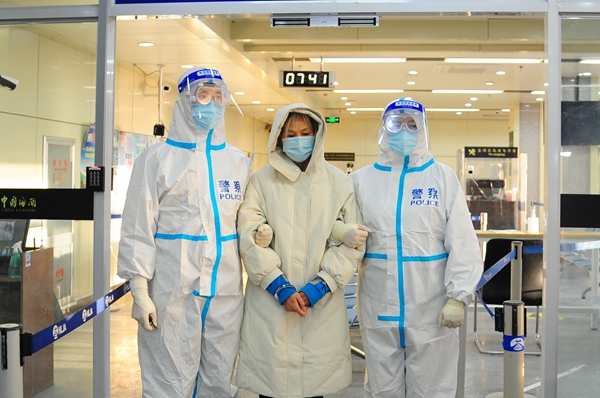 Born in October 1965, Fan is the ex-wife of a former senior Party official of Harbin, capital of northeast China's Heilongjiang Province. Allegedly, she used the money obtained by her ex-husband through bribery to buy securities and real estate.

Fan fled overseas in July 2019, following which an Interpol Red Notice was issued against her in December 2019. Chinese authorities submitted a request to the Serbian side for Fan's extradition in November 2020 after Fan's arrest in the country in October 2020. 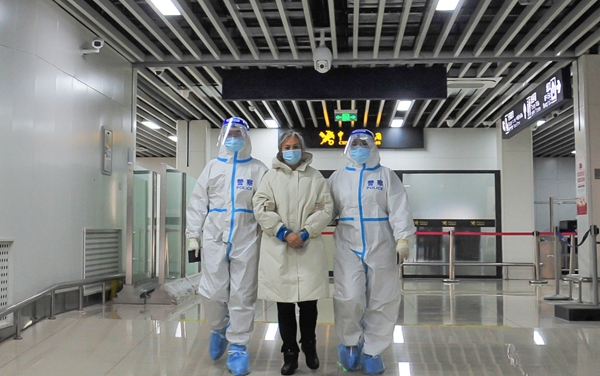