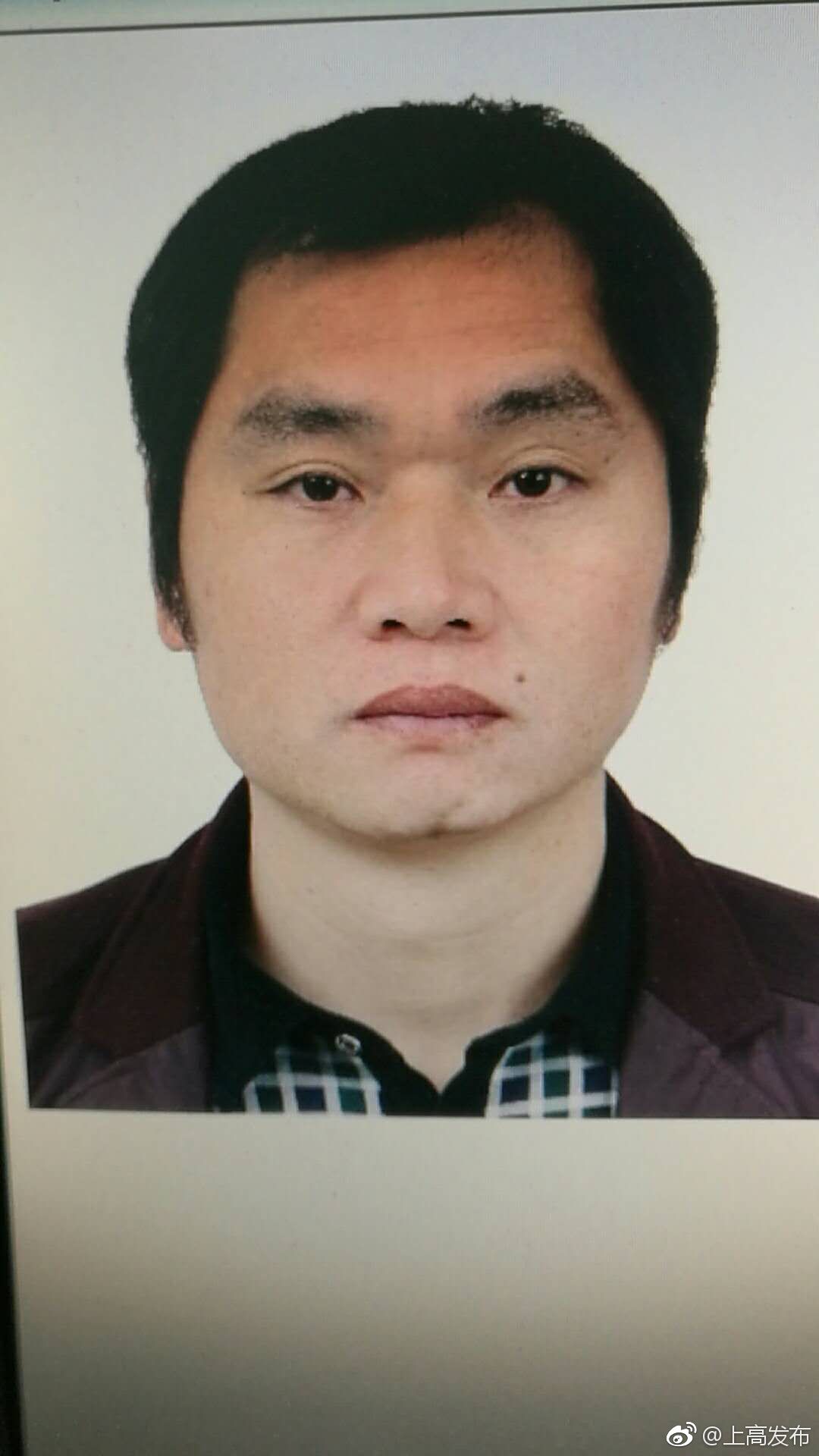 Kuang Yulin, the suspect who had allegedly killed four people in Shanggao county, Jiangxi Province, was shot dead by police on August 21 night, according to local police.

The gunman, born in 1975, had allegedly killed four people in three shootings on Monday morning. The three killings happend in a room next to Kuang's room, a building materials market area, and the Huang Jin Dui Chengren Driving School.

He was seen wearing dark glasses and fleeing the scene of the shootings on a motorcycle.

Gun violence is rare in China due to strict gun control.