A 30-year-old man suspected of stabbing a Hong Kong lawmaker was charged with attempted murder. 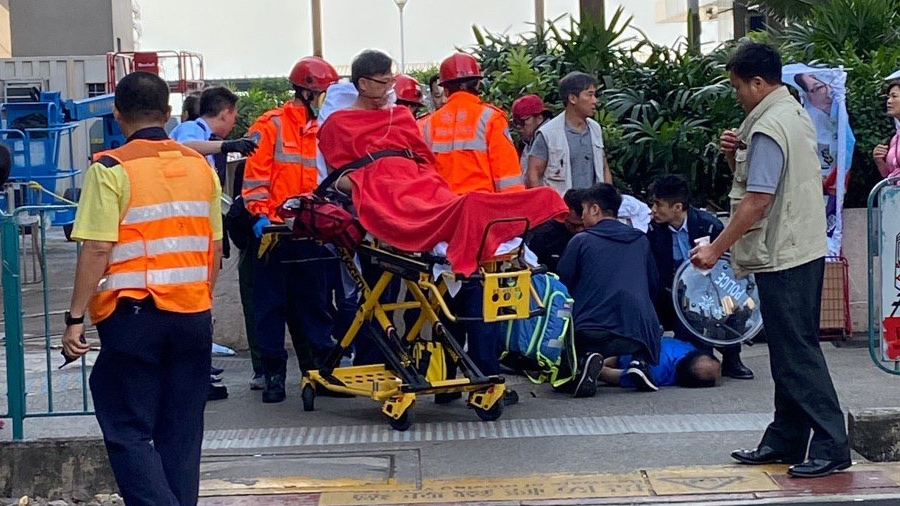 At the request of the prosecution, the magistrate adjourned the case until February 3, 2020, pending a series of investigations, without bail.

Hong Kong lawmaker Junius Ho Kwan-yiu was stabbed on the left side of his chest during an election campaign event by a man who pretended to present him a bouquet in Tuen Mun on Wednesday. He was sent to a hospital and is out of danger. Two colleagues of Ho were injured as well. The attacker was arrested on the spot.