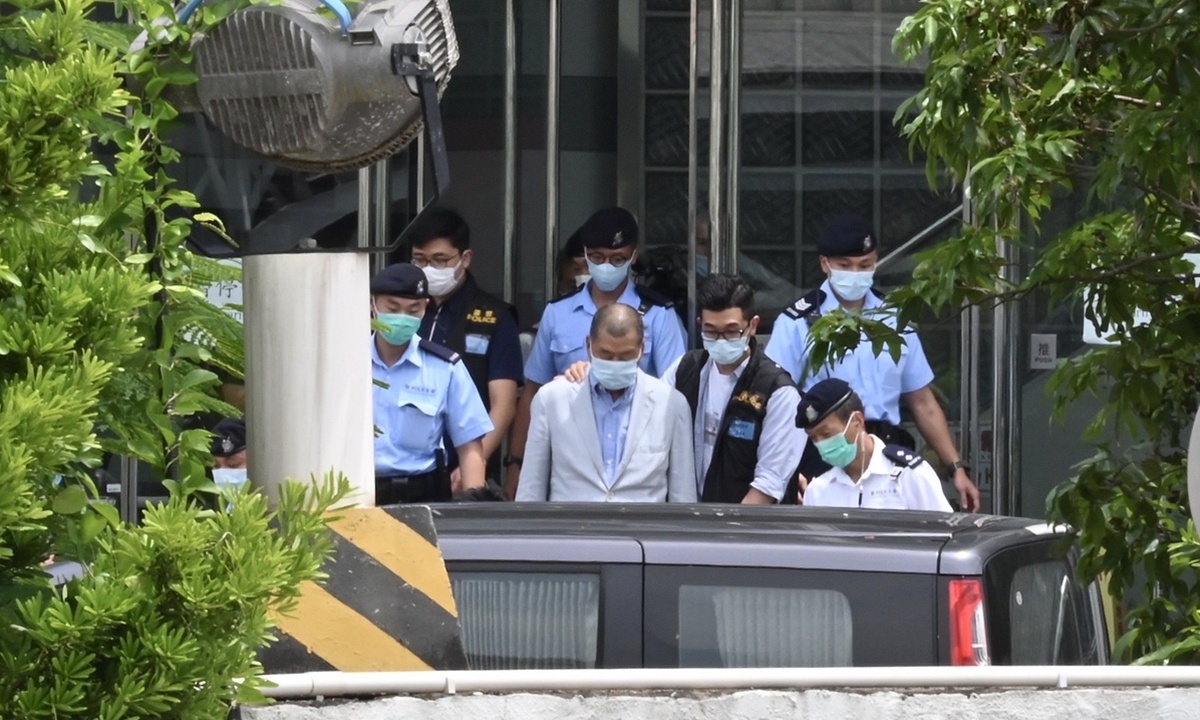 After Hong Kong secessionist and business tycoon Jimmy Lai Chee-ying was denied bail on charges of defrauding government-owned businesses, the share prices of Lai’s Next Digital gained over 40 percent on Friday, sounding alarm bells once again that there might have been stock manipulation behind the sudden surge.

Lai, who faces a series of serious legal challenges for his secessionist actions and shady business deals, was denied bail on Thursday after the local court deemed him to be a flight risk and possibly reoffend his charges of defrauding government entities by breaching land-lease contracts. In addition to Lai, two senior executives from Next Digital, Royston Chow Tat-kuen and Wong Wai-keung, were also charged with the same crime.

However, in what analysts call an “abnormal situation,” the share prices of Next Digital actually gained over 41 percent in morning trading in Hong Kong on Friday, as if the legal troubles of the trio boomed the companies’ prospects.

Francis T. Lui, professor emeritus of the Hong Kong University of Science and Technology, said that there are still many “abnormal” activities regarding Next Digital’s stock trading that do not confirm with the traditional valuation of a company’s shares.

“There have been no stocks that have seen such massive fluctuations within such a short period of time in my memory,” Lui told the Global Times, adding that while there might be some politically-motivated actions to purchase the company’s shares, possible stock manipulation could be behind the surge. “If securities regulators were to investigate, the truth will come out eventually.”

Following similar surges back in August, when the company’s share prices rose as much as over 180 percent in one day after Lai and two executives were arrested in early August, Hong Kong’s Securities and Futures Commission said in September that it was investigating the huge price surges.

Also in September, Hong Kong police arrested 15 people on suspicion of manipulating the shares of Next Digital, after they reportedly earned HK$38.7 million ($4.99 million) in profits from the manipulation, including a 27-year-old jobless man who earned HK$25 million, according to media reports.

Lui said that if the market valuation “has exceeded market factors,” the stocks will eventually fall down, and those that “chose to hold the torch will suddenly discover that they are big fools.”