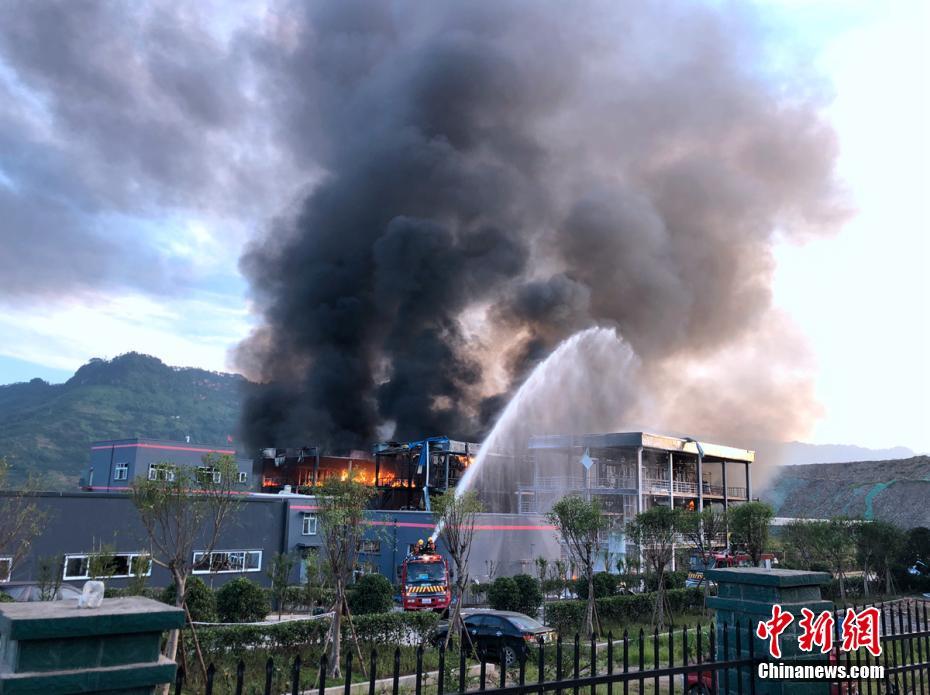 The site of the chemical plant blast. [Photo: Chinanews.com]

Several suspects have been detained over an explosion in southwest China's Sichuan Province, local authorities said at a news briefing Friday.

The blast, which killed 19 and injured 12, occurred at around 6:30 p.m. on Thursday at the Hengda chemical plant in an industrial park in Jiang'an County, Yibin.

The company was conducting illegal construction at the plant which had not passed safety and fire control checks, according to authorities.

The Ministry of Emergency Management has sent a team to further investigate the cause of the explosion.

Hengda, which was registered in June 2015, mainly produces chemical products.