Chongqing, one of China's four provincial-level municipalities, has recently released a plan for fast-tracking the construction of a modern, comprehensive transport system.

The plan released on the eve of 2021 is seen as a crucial part of the city's effort to cooperate with Chengdu, the capital city of the adjacent Sichuan Province, in the construction of Chengdu-Chongqing Economic Circle, a mega-project and national strategy to boost the growth of southwest China.

The plan requires an investment of 420 billion yuan (roughly $64 billion) for extending trunk lines under construction in the city to 6,500 km before 2022, including expressways, national and provincial highways and pipelines.

Chengdu and Chongqing are twin cities sharing historical, industrial, and cultural similarities. They're also two of the first batch of hub cities of the China Railway Express, a cross-continental rail line connecting China with the European market.

Apart from acting together as a port of opening up westward, the twin cities are also looking to be more connected themselves. In December 2020, Chongqing sped up the high-speed rail train to Chengdu to 350 km/h, compressing traveling time between the twin cities to only 62 minutes. 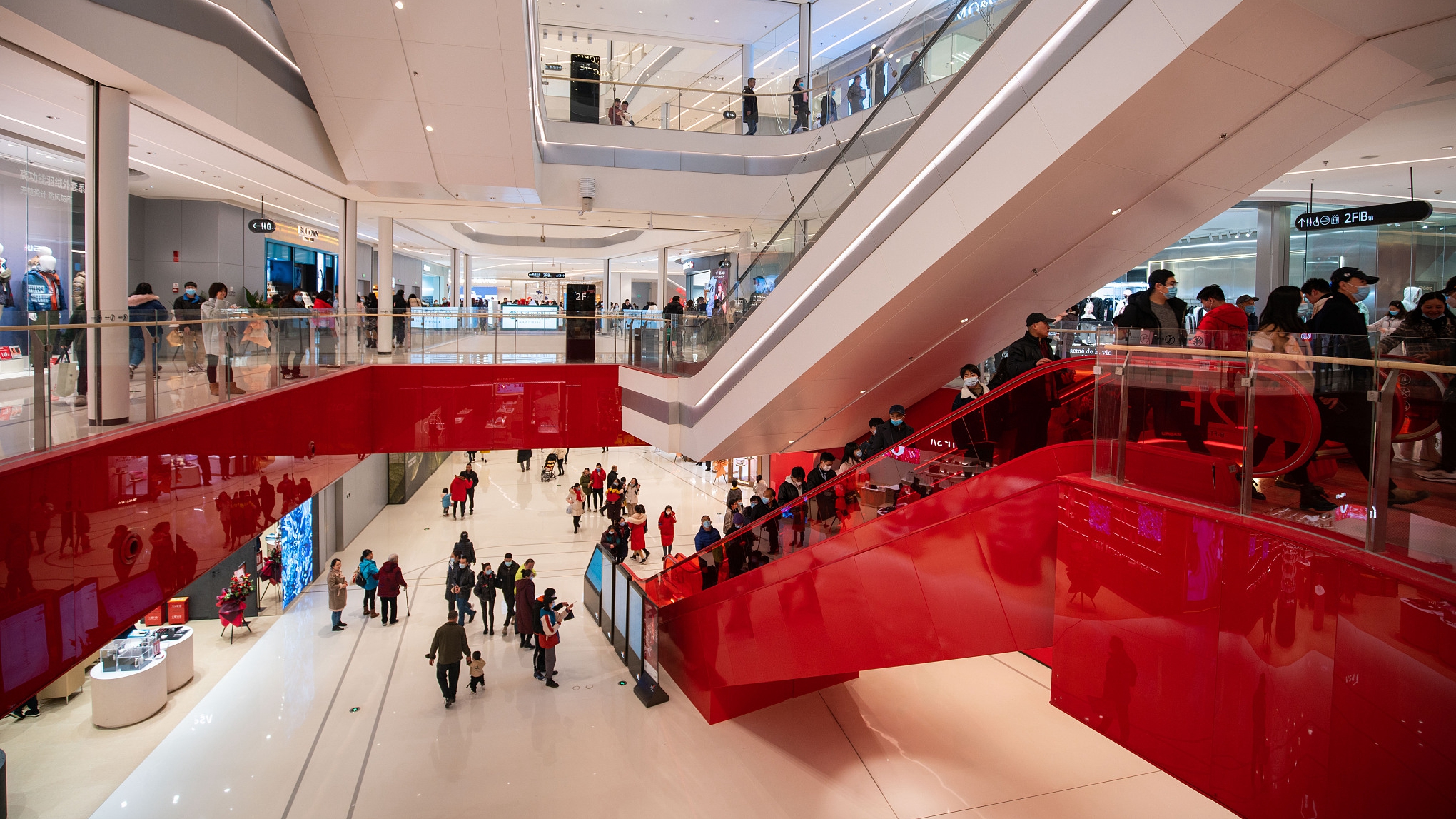 Jinsha Paradise Walk sees over one million customers since its opening. (Photo: CGTN)

In Chongqing's Shapingba District, the new line has brought over a million customers to the newly-opened Jinsha Paradise Walk.

The shopping mall sits right above the underground railway station, and every couple of hours, a high-speed train rushes toward the building. The sci-fi scene has attracted tourists to take photos and create another celebrity spot in the city.

Management of the mall said the transit-oriented development mode is popular among megacities and especially suitable for a mountainous city like Chongqing, where transportation has always been the key to prosperity.

"Building a 'one-hour traffic circle' will benefit not just the two cities but also other satellite cities and counties in the city cluster, where locals rely heavily on business resources and job opportunities in the center," professor Pu Yongjian from Chongqing University said.

The Chengdu-Chongqing economic circle has just welcomed its first anniversary early this month.

City planners of Chongqing said the new transportation plan is also a critical measure for Chongqing to set a foothold on national economic strategies like the Belt and Road Initiative, the Yangtze River Economic Belt, and the New International Land-Sea Trade Corridor. 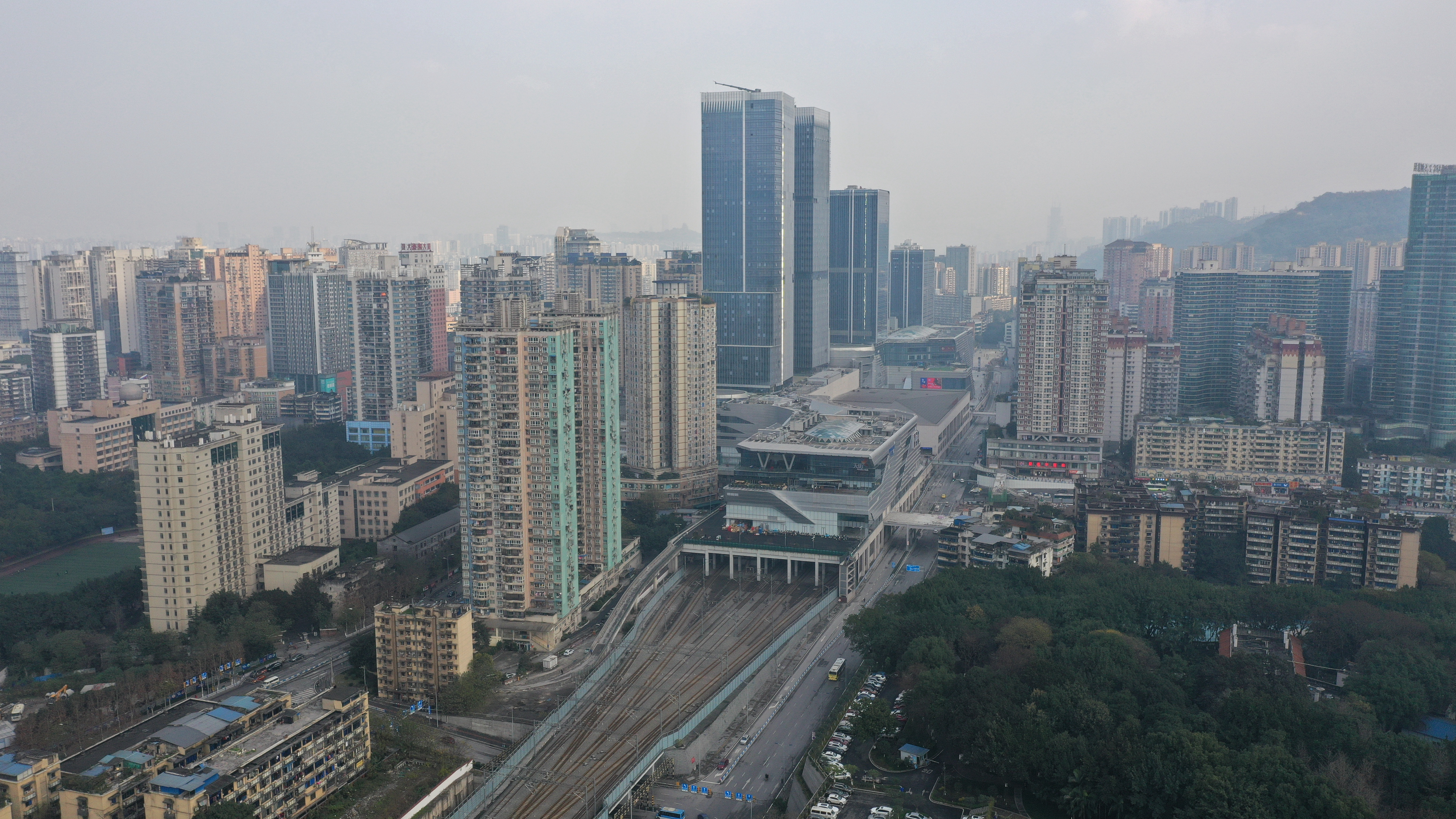