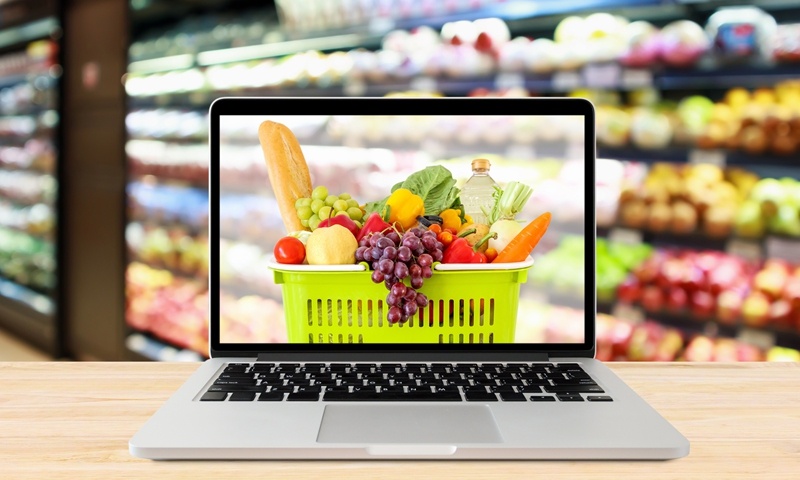 Duyun, Southwest China’s Guizhou Province, has asked local residents to stop buying food online, and stay away from imported cold-chain products, after the region found some virus contaminated imported products had flown into the region via online platforms.

Guizhou found that a batch of imported whey powder and milk jujube that are contaminated with coronavirus had entered the local market from East China’s Shandong via online platforms, Guizhou Daily reported on Sunday.

At least eight cities or counties in Guizhou have detected the questioned products so far, and tracked down some 1,145 related personnel. All of them have been put under quarantine and received nucleic acid tests, which all returned negative results.

The latest development came after the local epidemic prevention and control department issued a statement on Guizhou Daily on Saturday, saying that the city has banned online shopping for food, including fruit, and suggested that all packages arriving through delivery are disinfected, specifying a two-hour “cooling period” after disinfection before they are opened.

The statement also said that even with products that have acquired all epidemic-related certificates, there are still risks that cold-chain imports may carry coronavirus, and suggested residents neither eat nor run businesses related to cold-chain imported goods.

Local authorities said that the measures came in response to the recent flare-up in sporadic cases and cluster infections across many parts of the country. Epidemiological surveys suggest there are close links between the sources of infection and imported goods.

CCTV News previously reported that at least seven provinces have so far found contaminated milk jujube from Shandong in local markets, many of which were purchased online.

Only a week ago on January 22, Wuxi, East China's Jiangsu Province, found the inner packaging of a batch of imported cherries to be COVID-19 positive. It is not yet clear what the source country is, but all unsold cherries from the same batch had been collected and were being prepared for destruction.