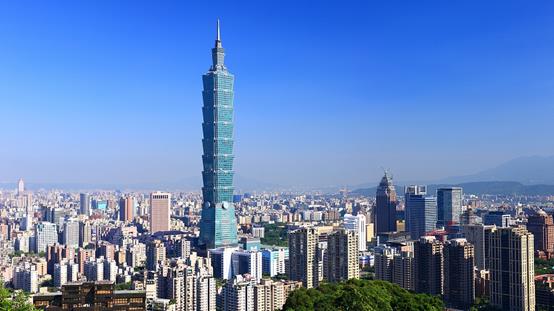 He made the above remarks in an interview with People’s Daily’s reporter based in Stockholm, Sweden, on Thursday.

“All Chinese on either side of the Taiwan Strait maintain there is but one China and that Taiwan is a part of China,” Oberg said, adding, this is the consensus reached by Premier Zhou En-lai of the People's Republic of China and President Richard Nixon of the USA in 1972 and agreed to in the Joint Communiqué of the USA and the People's Republic of China (Shanghai Communiqué).

Oberg said that the US government has been meddling in China's internal affairs on the Taiwan issue through military exercises and arms sales to Taiwan for many years, slowly shifting from the US commitments included in the Shanghai Joint Communiqué toward an unprincipled position on Taiwan.

Oberg pointed out that US House Speaker Nancy Pelosi's visit to Taiwan is “not a private tour, but an US visit," he said. "In my opinion, Pelosi's visit to Taiwan to undermine regional security and stability is an unnecessarily provocative act…. Pelosi insisted on visiting Taiwan on a military plane on the premise of knowing China's official principle and position on Taiwan. "

Oberg said that the Taiwan issue and the Ukraine crisis are fundamentally different, and there is no similarity at all between the two. "Ukraine has been an independent sovereign state for more than 30 years and is also a member of the United Nations. Historically, Taiwan has been a part of China since ancient times."

Oberg said, "As a peace research scholar with a Gandhian mind for nonviolence and the UN Charter provision of making peace by peaceful means, I oppose all forms of military activities, nuclear weapons and violence." However, in terms of the countermeasures taken by China so far, they are merely symbolic in military terms and not "overdone or overreacted," because China's fundamental purpose is not to hurt the Taiwanese people, but to express China's affirmative attitude and position of serious concern towards the “Taiwan independence" forces and their supporters.

That said, all sides must avoid each and every tit-for-tat spiral that could end in real war. Humanity’s urgent problems cannot be solved in this 11th hour if China, the West and everybody else waste time and energy on fighting each other. The future world is for those who, like China and the Belt and Road Initiative, want cooperation instead of confrontation and provocation.