The residents of Chongqing’s Bishan district used to complain about the public toilets. They protested about the dirty and smelly old restrooms. Residents of a newly-built housing complex protested against the government’s proposal of building new public toilets there, despite the fact that they were not satisfied with the inconvenience caused by the lack of public facilities. 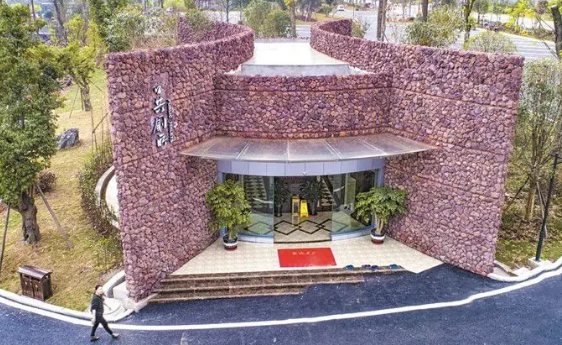 "It is a fact that the previous public toilets were dirty and stinking. But the city is developing, the flow of people is increasing, and the number of public toilets we have are really not sufficient,” said Xiang Wukai, the person in charge of the Environmental Health Management Office of Bishan District.

After a great deal of research, the district made a decision to build standardized public toilets to change the public’s negative perception that restrooms must be rank and filthy. After a series of investigations and demonstrations, the first standardized toilet was built in Nanhe Park. 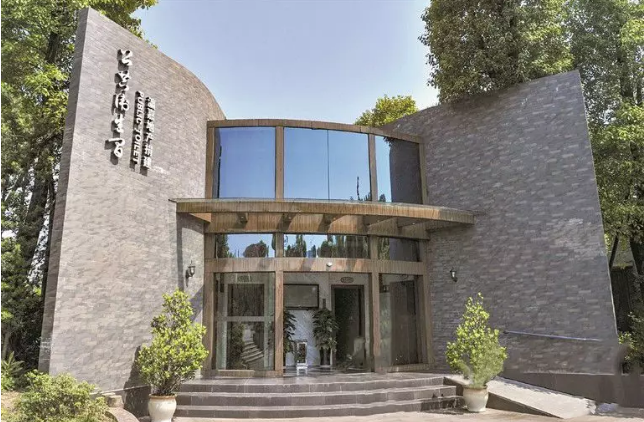 It features a blue-gray wall with spotless glass windows, and clean tiles covering the floor. The standardized public toilets are not smelly at all, with a slight touch of incense. There is warm water in the sink, and free hand sanitizer and paper towels. "I asked the citizens who came to the toilet here about their opinion on building such a toilet near their house" said Xiang, "and everyone said yes." 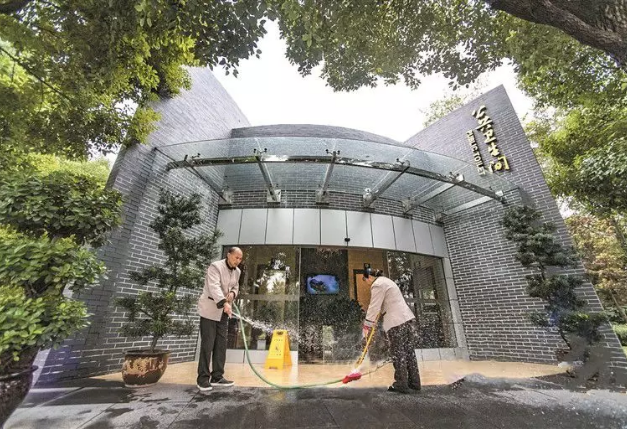 The exterior appearance should be beautiful, the interior should be comfortable, the facilities should be complete, and hygiene should be maintained. A standardized public toilet has a construction cost of about 1 million yuan ($148, 000). In order to speed up the construction, the district encouraged the local enterprises to make donations. This offers big exposure to local enterprises, who receive a simple line stating, "Donated by XXXX company” on the outer wall. 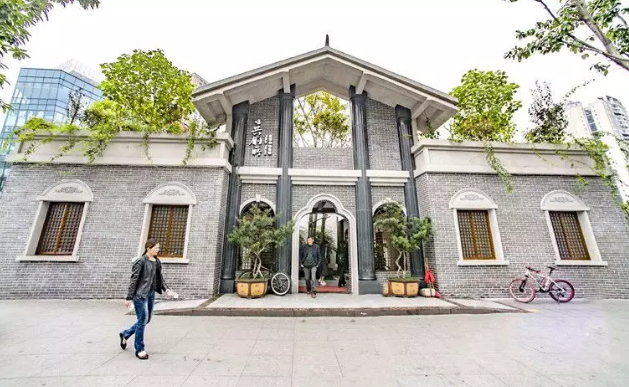 Standardized public toilets have changed the concept of restrooms held by the public, and also improved the image of the city.