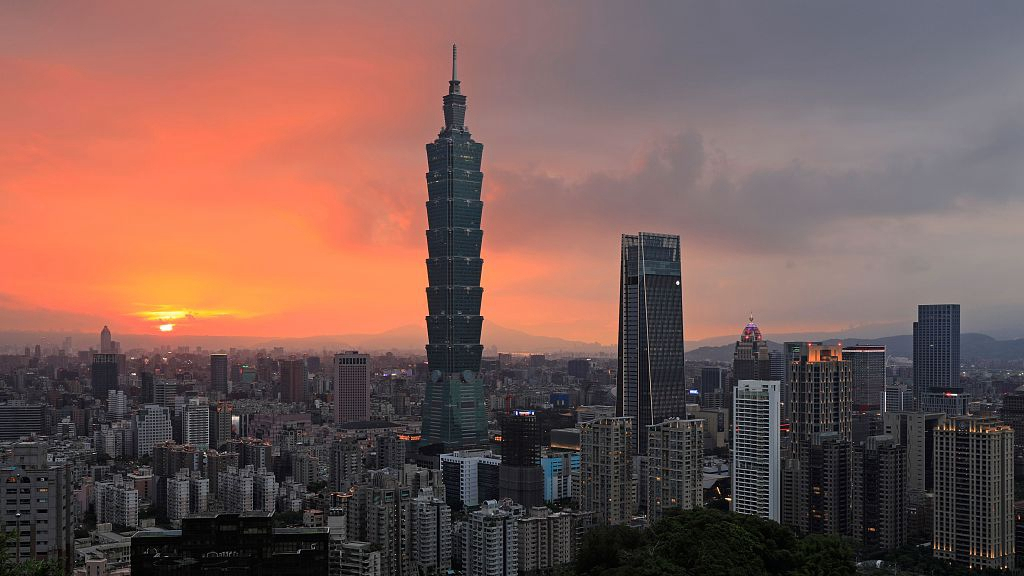 BEIJING, Nov. 6 (Xinhua) -- A symposium was held Friday in Beijing to mark the fifth anniversary of the historic meeting between leaders across the Taiwan Strait.

The historic meeting five years ago is a groundbreaking event of direct dialogues and communications between the leaders of the two sides, said Liu Jieyi, head of both the Taiwan Work Office of the Communist Party of China Central Committee and the Taiwan Affairs Office of the State Council. 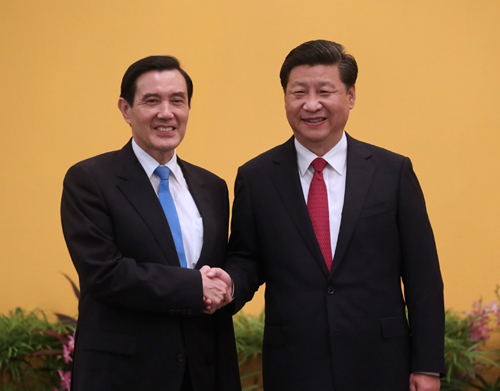 The meeting has demonstrated that the Chinese people on both sides of the Taiwan Strait have the ability and wisdom to handle their own affairs, said Liu.

Liu said that in the face of the current complicated and challenging situation in the strait, efforts should be made to adhere to the correct path of the development of cross-Strait relations, to resolutely safeguard the one-China principle and the 1992 Consensus, to resolutely deter separatist elements advocating "Taiwan independence" and foreign interference, and to promote the peaceful and integrated development of cross-Strait relations.

Zhang Zhijun, president of the Association for Relations Across the Taiwan Straits, said the association will work harder for the peaceful development of cross-Strait relations and national reunification.

Six honored guests from both sides spoke at the symposium, which was attended by over 60 people.