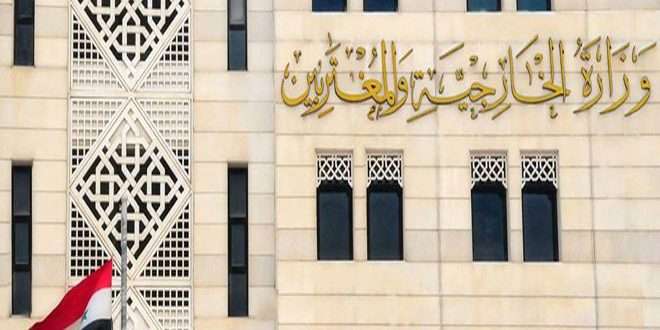 Damascus (People's Daily) - The Syrian Foreign Ministry said in a statement that Syrian government backs the decision adopted by the third session of the 13th Chines National People's Congress on establishing and improving the Legal System and Enforcement Mechanisms for the Hong Kong Special Administrative Region (HKSAR) to Safeguard National Security.

The statement, issued Sunday, also said that foreign intervention in China's internal affairs is a blatant violation of international law and the country’s sovereignty.

"No country or party has the right to intervene in the internal affairs of independent and sovereign countries," the ministry emphasized.