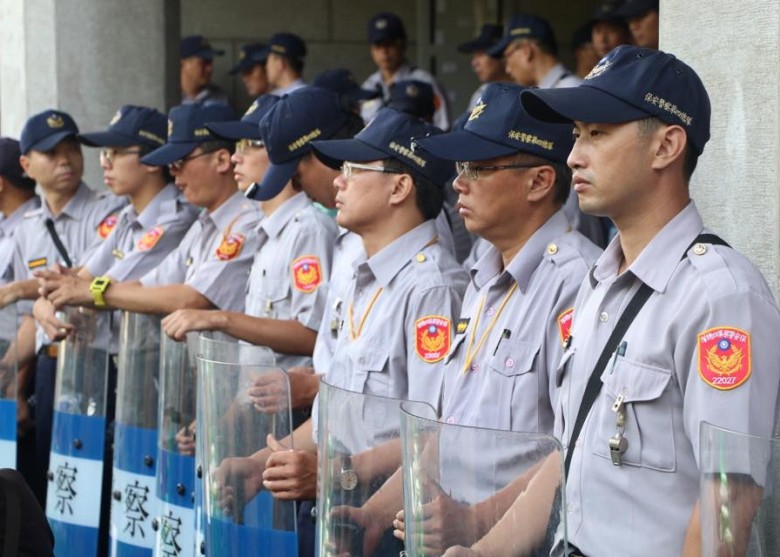 People protesting against an amendment to the labor rule in Taipei were dispersed by police early Sunday morning.

The amendment revises the five-day working week rules, including increase the monthly cap on overtime from 46 hours to up to 54 hours.

About 10,000 people took to street and gathered in front of the legislative body building on Saturday, urging the authority to withdraw the amendment. Sporadic clashes occurred between the protesters and police.

Police took about 60 protesters from the scene in the early hours of Sunday, according to local media.

The Democratic Progressive Party administration's amendment to the labor rule has triggered huge controversy in Taiwan. The protesters said the amendment will leave workers more vulnerable to overtime abuse, and that none of the proposed revisions benefit workers.