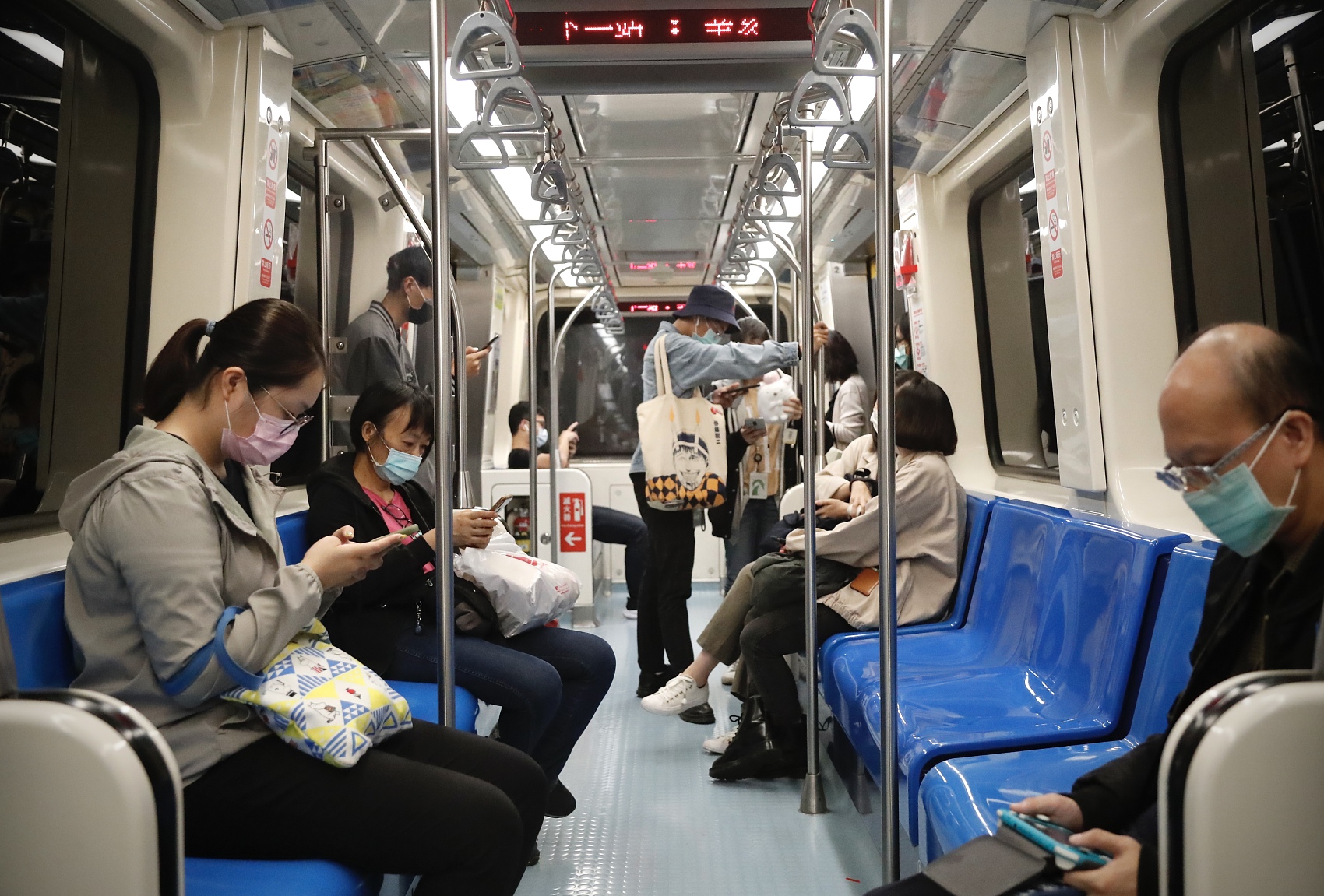 Two of the new cases were from the United States, two from the Philippines, one from Britain and one from Indonesia, the agency said in a press release.

The patients from the United States and Britain were found to have a high level of virus in their systems. The samples taken from them will be analyzed to see whether they belong to a new variant of the COVID-19 virus, the statement said.

The agency has found a total of 216 people with a history of traveling to Britain since Dec. 13, and has ordered that 123 of them take COVID-19 tests as of Saturday. Of these, 115 tested negative and eight are still being tested.

Among the confirmed COVID-19 cases, seven have died, 686 have recovered and 115 remain hospitalized, according to the agency.