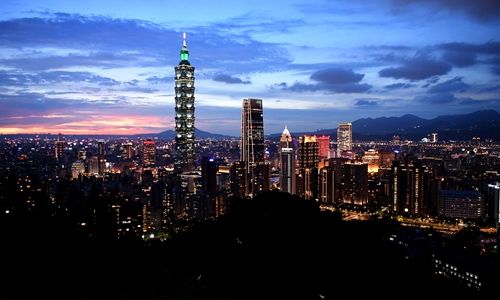 The Taiwan authorities acted as the "protective umbrella" for "anti-mainland" forces in Taiwan society by defending such verbal attacks, said Ma Xiaoguang, a spokesperson for the State Council Taiwan Affairs Office.

It is such acts and the connivance of the DPP authority that deteriorate cross-Strait education exchanges and the normal education environment for mainland students studying in Taiwan, Ma said. Enditem