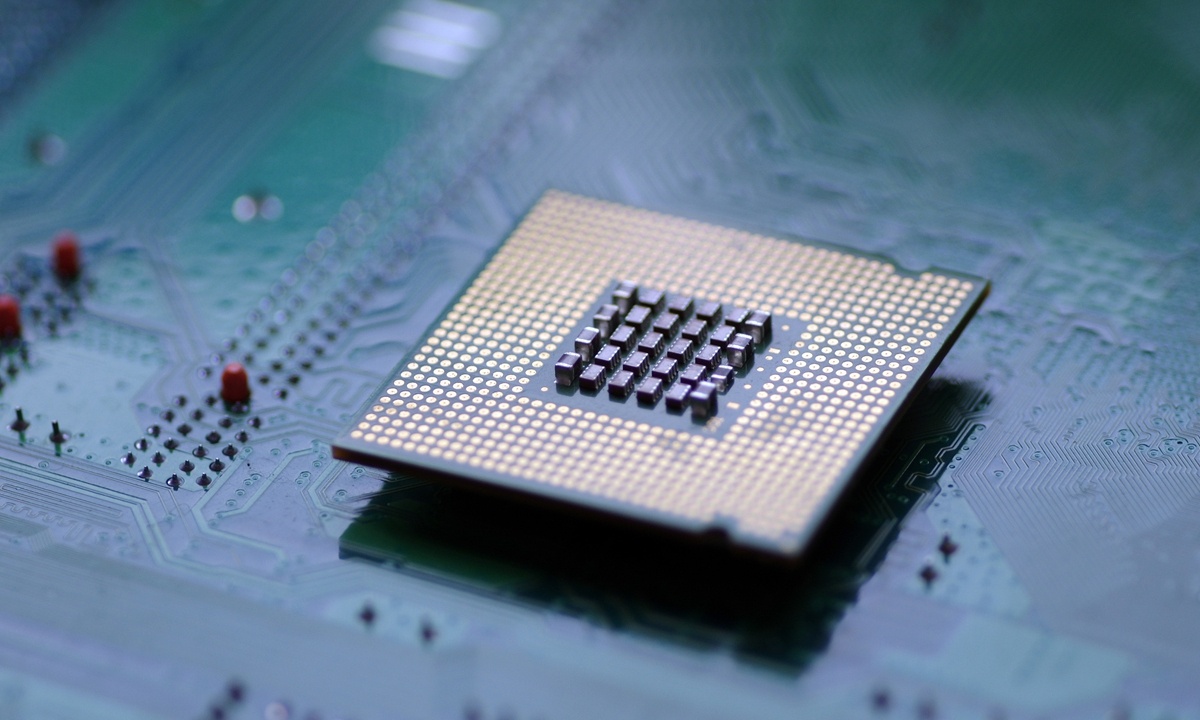 As the COVID-19 resurgence on the island of Taiwan affects major chip packager King Yuan Electronics Corp and threatens the whole chip industry on the island, experts from the Chinese mainland said that Taiwan-based chip companies may partially shift capacity to the mainland to ensure supply to the huge market.

Taiwan-based chip packaging and testing firm King Yuan said that it would suspend production for two days after dozens of employees contracted COVID-19. According to a stock filing, the company said that the halt could hit 4-6 percent of its output this month.

King Yuan provides wafer probing, final product testing and assembly services for the chip back-end supply chain. It is the second-largest firm in terms of testing revenue and the largest professional pure-play testing company worldwide, according to the company's website.

Its major clients include MediaTek Inc, Intel Corp and Qualcomm Inc, which has led to worries that it could exacerbate a global chip shortage that's hit industries from vehicles to electronics, if the outbreak worsens on the island.

MediaTek said that it is in close communication with King Yuan, and the latter's production suspension is anticipated to have a temporary impact on its revenue in June. However, its growth goals for the second quarter and the whole year remain unchanged, according to media reports.

Experts said that downstream companies in the mainland such as smartphone manufacturers - which account for a substantial portion of the island's chip exports - will also feel the impact if the epidemic on the island worsens.

Ma Jihua, a veteran industry analyst, told the Global Times on Sunday that mainland companies may not feel the impact in the short term because chip delivery is being made in line with orders, but they will be affected in the medium term, especially given the global chip crunch.

"If the epidemic on the whole island worsens and persists, it can't be ruled out that some Taiwan-based tech heavyweights may shift part of their production to the mainland, considering rising costs on the island due to COVID-19 prevention measures and possible shipment delays," Ma said.

Experts said that it will be a trend for companies that previously moved their productions out of the mainland amid China-US trade tension, as well as companies initially established outside of the mainland, to pivot to the mainland market, given favorable conditions like a swift response to the epidemic and huge market demand.

Liang Zhenpeng, a senior industry analyst, told the Global Times that some chip companies from the island of Taiwan have already set up branches in the mainland, and thus it will be easy for them to relocate part of the production.