TAIPEI, Jan. 1 (Xinhua) - Taiwan has confirmed the second case infected with a new variant of the COVID-19 virus, according to the island's epidemic monitoring agency. 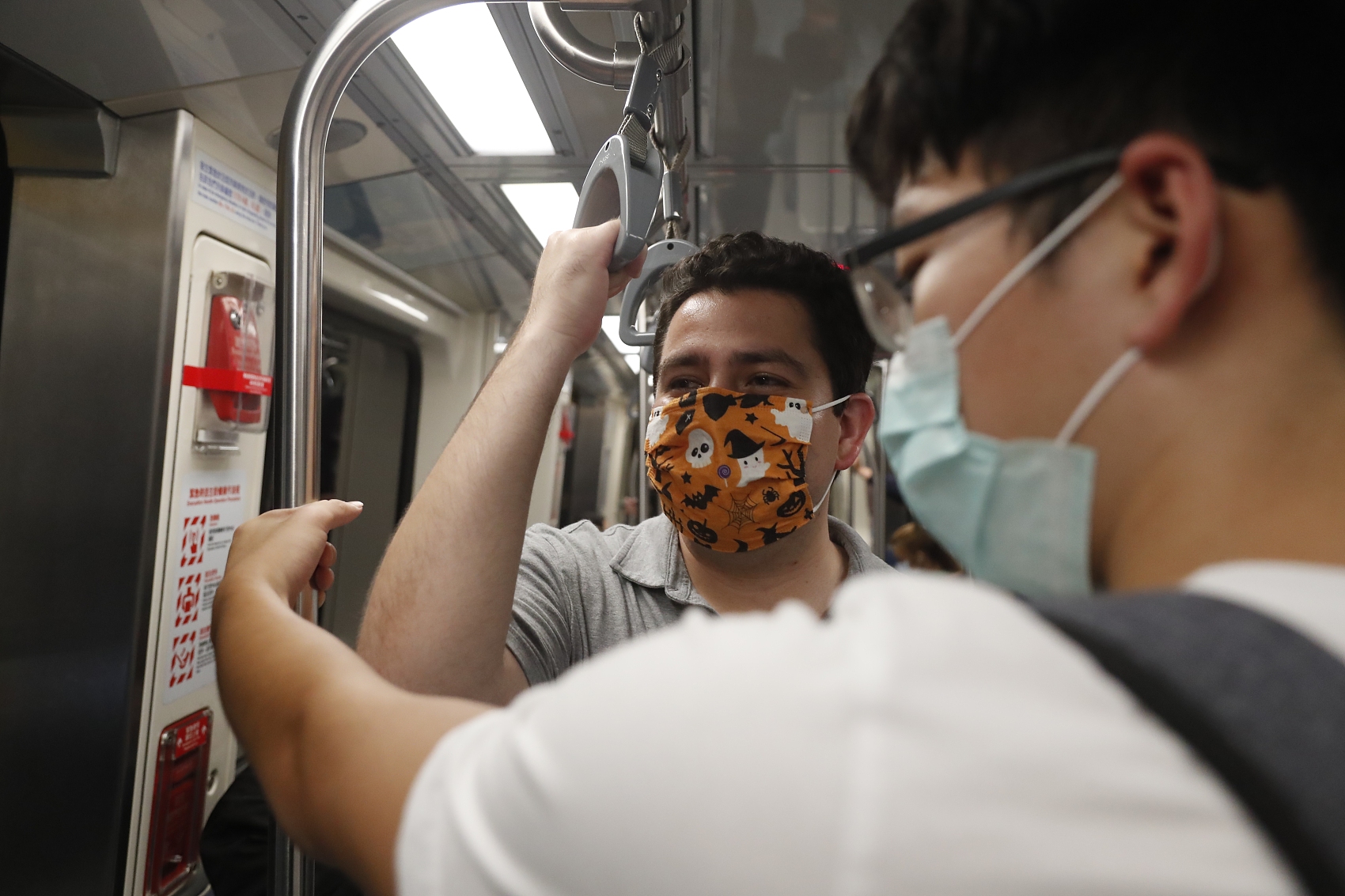 Passengers wear surgical masks during their rides on public transports including buses and trains in Taipei City, on 29 October 2020. (Photo via Getty Images)

The patient, a Taiwan resident in his 20s returning from Britain on Dec. 22, began to have a fever and muscle ache on Dec. 26 and tested positive for COVID-19 on Dec. 28, the agency said at a press conference Thursday.

The first such case, confirmed on Wednesday, had also been to Britain for study and returned to Taiwan on Dec. 27.

They were identified after the epidemic control agency analyzed samples of COVID-19 virus from 21 patients who traveled from Europe and the United States and had a high level of virus, the agency said.

The agency also announced that two people tested positive for COVID-19 Thursday, one from Britain and the other from India.

The total number of COVID-19 cases in Taiwan had risen to 799 as of Thursday. Among them, seven died, 671 had recovered and 121 remained hospitalized, according to the agency.