A Chinese mainland spokesperson on Friday condemned Taiwan's mainland affairs council for its recent groundless accusations against the mainland's operations cracking down on Taiwan-related espionage activities. 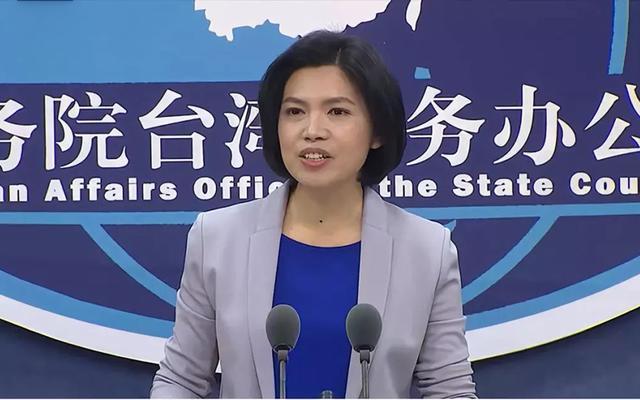 Zhu Fenglian, a spokesperson for the Taiwan Affairs Office of the State Council, said the false remarks accusing the anti-spy operation as a smear campaign against Taiwan individuals are a complete distortion of facts.

The facts of the espionage cases are clear and the evidence solid and sufficient, Zhu said, adding national security organs and judicial organs have been handling the cases strictly in accordance with the law and protecting the lawful rights of suspects and defendants.

Zhu refuted the Taiwan-based council's claim about "missing Taiwan compatriots on the mainland," saying it is far from the truth and has been maliciously hyped up.

The Democratic Progressive Party (DPP) authority has wantonly carried out espionage, infiltration, and sabotage against the mainland while confusing the public in an attempt to shift the blame onto the mainland with ulterior motives, said Zhu.

Zhu urged the DPP authority to stop political manipulation, espionage, infiltration, and sabotage against the mainland.