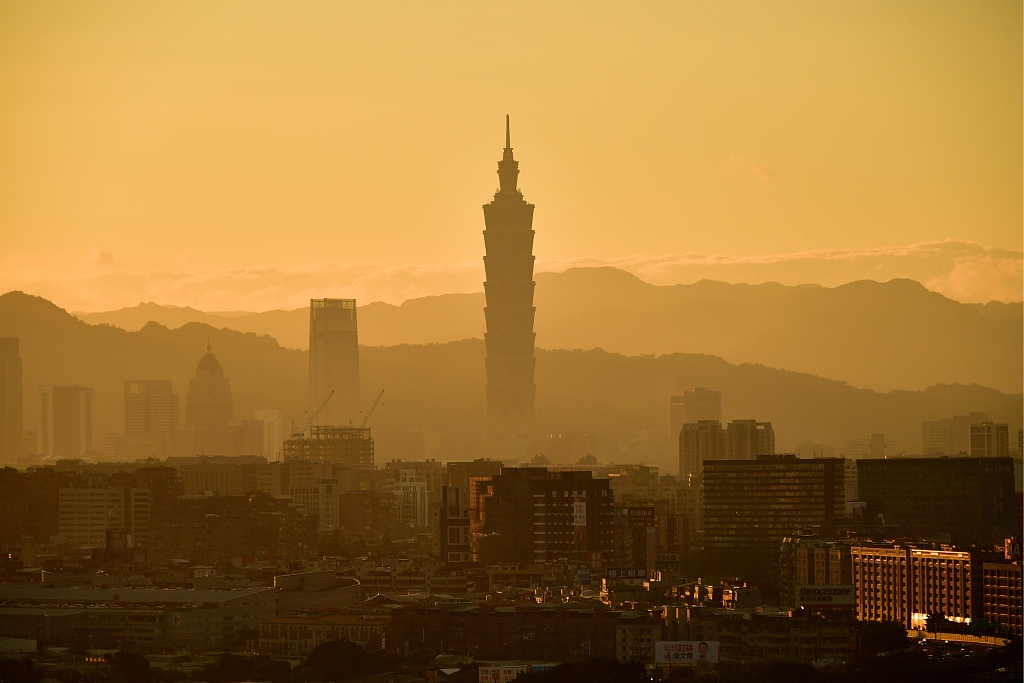 TAIPEI, Nov. 30 (Xinhua) -- Taiwan on Friday trimmed its economic growth forecasts for this year and next year amid slower global economic expansion.

Gross domestic product (GDP) will grow 2.66 percent this year, slightly lower than 2.69 percent growth it forecasted previously, according to the island's statistics agency.

Exports are expected to grow 3.37 percent year on year in 2018, while private consumption may rise 2.17 percent, lower than a previous forecast due to subdued consumer confidence. Fixed-asset investment growth outlook has also been cut to 3.59 percent.

Exports may grow 3.06 percent next year as demand for the semiconductor sector is likely to remain strong. Private consumption may rise 2.23 percent on the back of better employment situation and possible pay rises, while fixed-asset investment may climb 5.4 percent as green energy investment continues.

The agency said uncertainties such as trade frictions, financial market fluctuations and commodity prices would all affect the island's economic prospects.