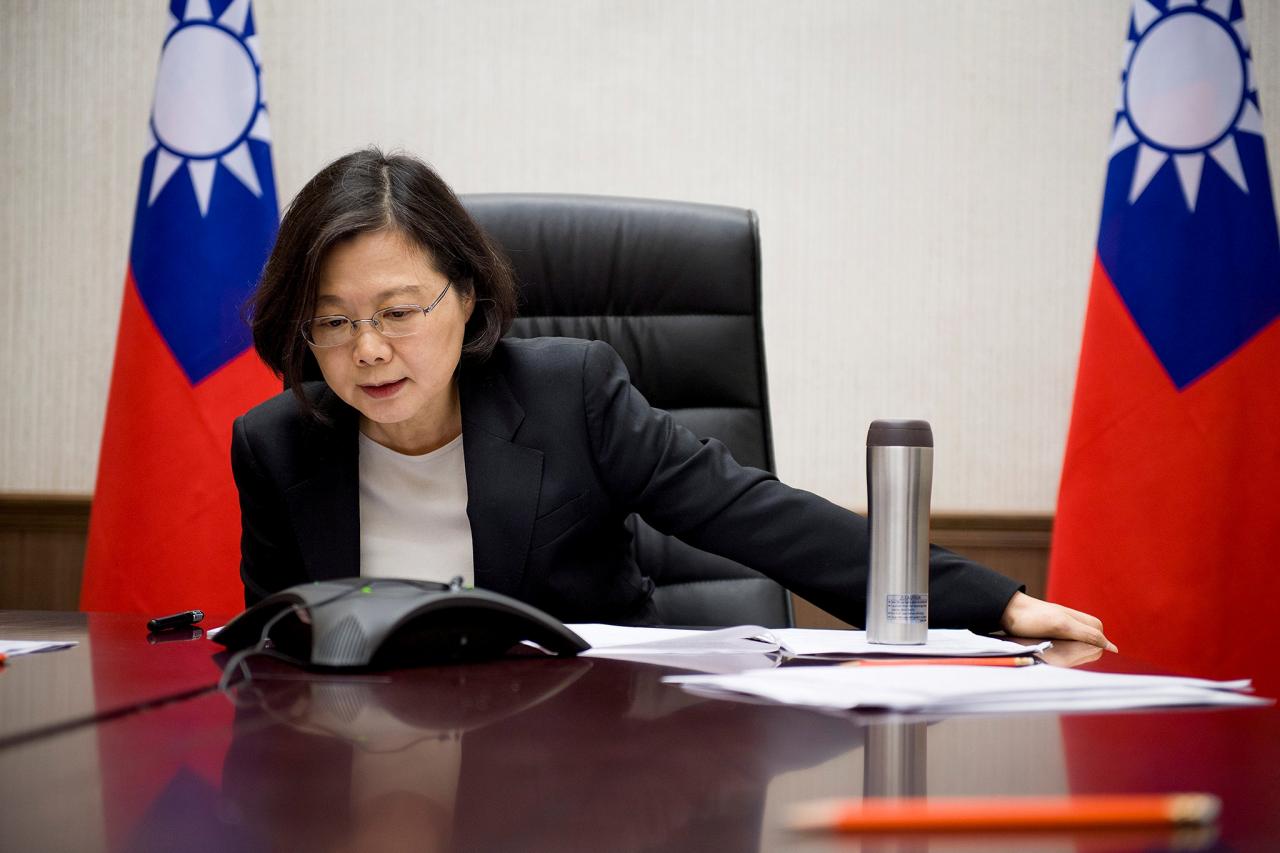 Analysts warned that Taiwan deepening its defense cooperation with the US is a dangerous move that will cross a red line for the Chinese mainland and invoke strong responses.

The US-Taiwan Business Council and the Taiwan Defense Industry Development Association will be hosting the Taiwan-US Defense Business Forum in Kaohsiung, Taiwan island on Thursday.
This event is said to "bring together US and Taiwan companies to discuss granular challenges of bilateral cooperation in the defense industry supply chain."
No US officials will be attending the forum and US defense firms will not send high-level representatives, Taipei-based news website chinatimes.com reported.
The report quoted an anonymous source as saying that the Tsai Ing-wen administration wants the forum to maintain a low profile so as not to provoke the Chinese mainland while making significant breakthroughs in US-Taiwan military exchanges.
"The deepening US defense cooperation with Taiwan is an act of gross interference in China's domestic affairs. It's a very serious matter for the Chinese mainland," said Zhu Songling, a professor at the institute of Taiwan studies in Beijing Union University.
"Further moves that promote concrete military exchanges will invoke a strong response from the mainland, even prompt the Chinese mainland to use non-peaceful means to resolve the Taiwan question," he said.
Tsai on Monday called for talks between Taiwan and the mainland "without any political preconditions on the basis of respect and equality" when asked to comment on the historic summit between North Korean leader Kim Jong-un and South Korean President Moon Jae-in.
Chinese mainland analysts said such a meeting would be impossible as Tsai refuses to acknowledge the 1992 Consensus, which emphasizes the one-China policy.
"Tsai knew very well her proposal is nothing but empty words to alleviate pressure from public opinion," Zhu said.
"Any official cross-Straits interactions must be based on the 1992 Consensus and the acknowledgement that both sides are of one nation and one people."
Cross-Straits relations have plummeted since Tsai took office in 2016. In April the People's Liberation Army conducted live-fire military exercises in the Taiwan Straits and twice sent warplanes to patrol the island a week after Taiwan's administrative head Lai Ching-te said that he was a "Taiwan independence" worker.