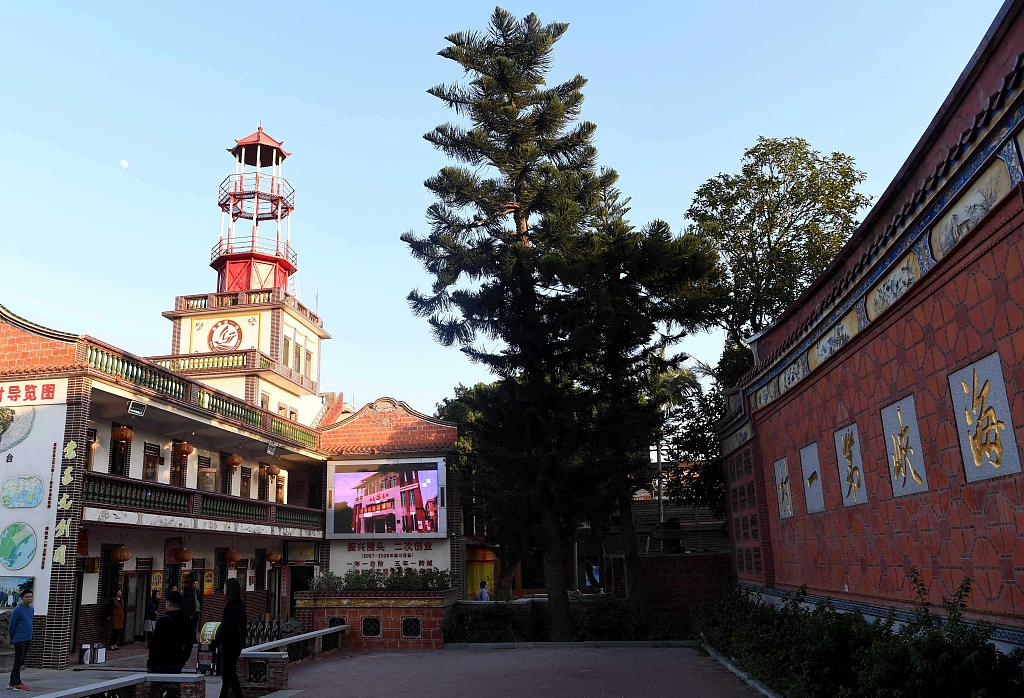 Weitou Village in East China's Fujian Province is the fishing village in Chinese mainland closest to Jinmen, and is called “the first village between two sides of the strait”. (Photo: VCG)

BEIJING, Jan. 4 (Xinhua) -- The Taiwan Democratic Self-Government League (TDSL), a participating political party in the Chinese mainland, has vowed to promote the integrated development across the Taiwan Strait.

Su Hui, chairperson of the TDSL Central Committee, made the remarks Friday when addressing a symposium to commemorate the 40th anniversary of the Chinese mainland's Message to Compatriots in Taiwan.

On Jan. 1, 1979, the National People's Congress Standing Committee issued the Message to Compatriots in Taiwan. It was considered a declaration of the mainland's policy for peaceful reunification.

She also said the TDSL would think more about measures for improving the wellbeing of compatriots on both sides and take actions to promote social and economic integrated development across the Strait, to contribute to the joint efforts across the Strait to realize the Chinese Dream of national rejuvenation.

Founded in 1947, the league is one of the eight non-Communist political parties in the Chinese mainland. It consists of Taiwanese living in the mainland.