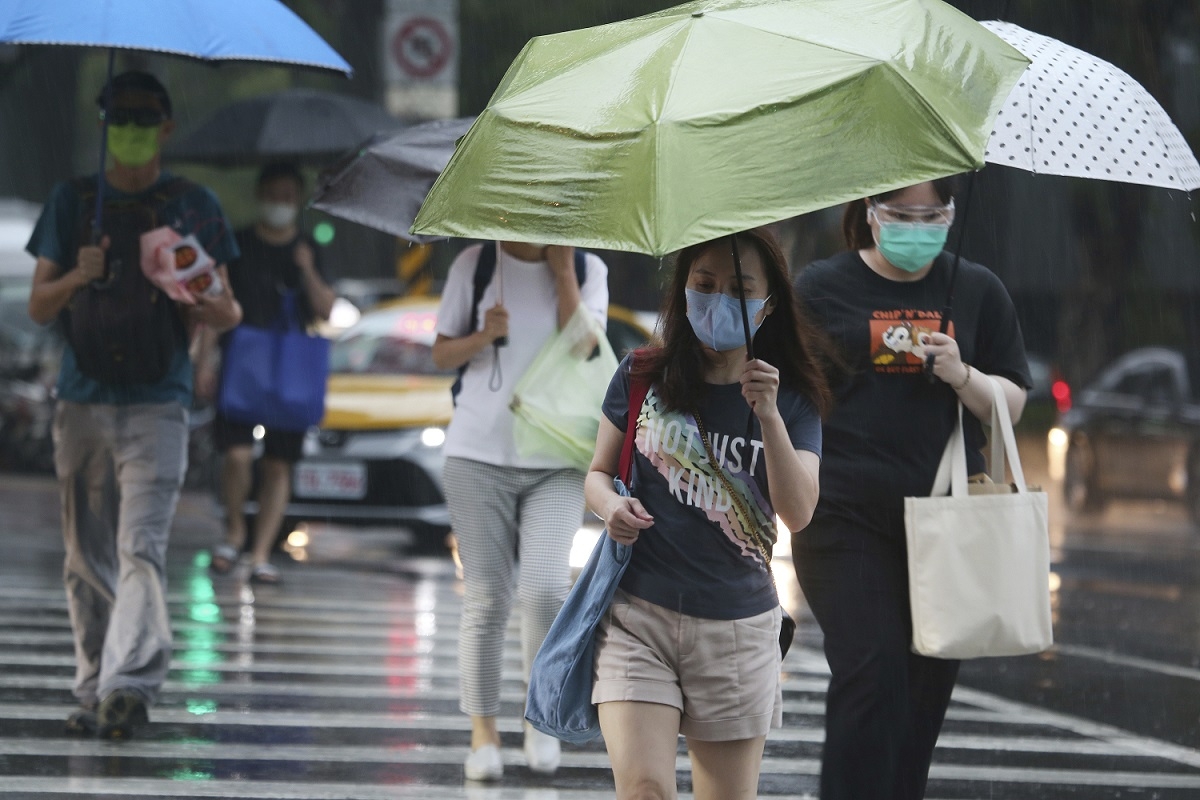 TAIPEI, June 7 (Xinhua) -- Taiwan will extend its level-3 COVID-19 alert to June 28, as the recent outbreak has shown no signs of easing, the island's disease monitoring agency said Monday.

The level-3 alert, the second-highest in Taiwan's four-tier COVID-19 alert scale, was first issued in Taipei and New Taipei City on May 15.

It was implemented across the island on May 19 and was originally scheduled to end on May 28. However, given the high number of local transmissions, the agency announced on May 25 that the alert would be extended to June 14.

Under the level-3 alert, restaurants are only allowed to serve customers through takeout or delivery services, while all schools are closed. People must wear masks at all times when they are outside and practice social distancing.

The 26 fatalities included 20 men and six women who died between May 31 and June 6.

Taiwan is struggling to contain its worst outbreak of COVID-19, with its mortality rate exceeding 2.4 percent from May 15 to June 6.

The total number of confirmed cases on the island since the pandemic began has risen to 11,491, including 10,290 local cases. A total of 286 deaths have been recorded, the agency said.