Taiwan confirmed another two cases infected with a new variant of the COVID-19 virus, raising the total number to four, the island's epidemic monitoring agency said on Wednesday. 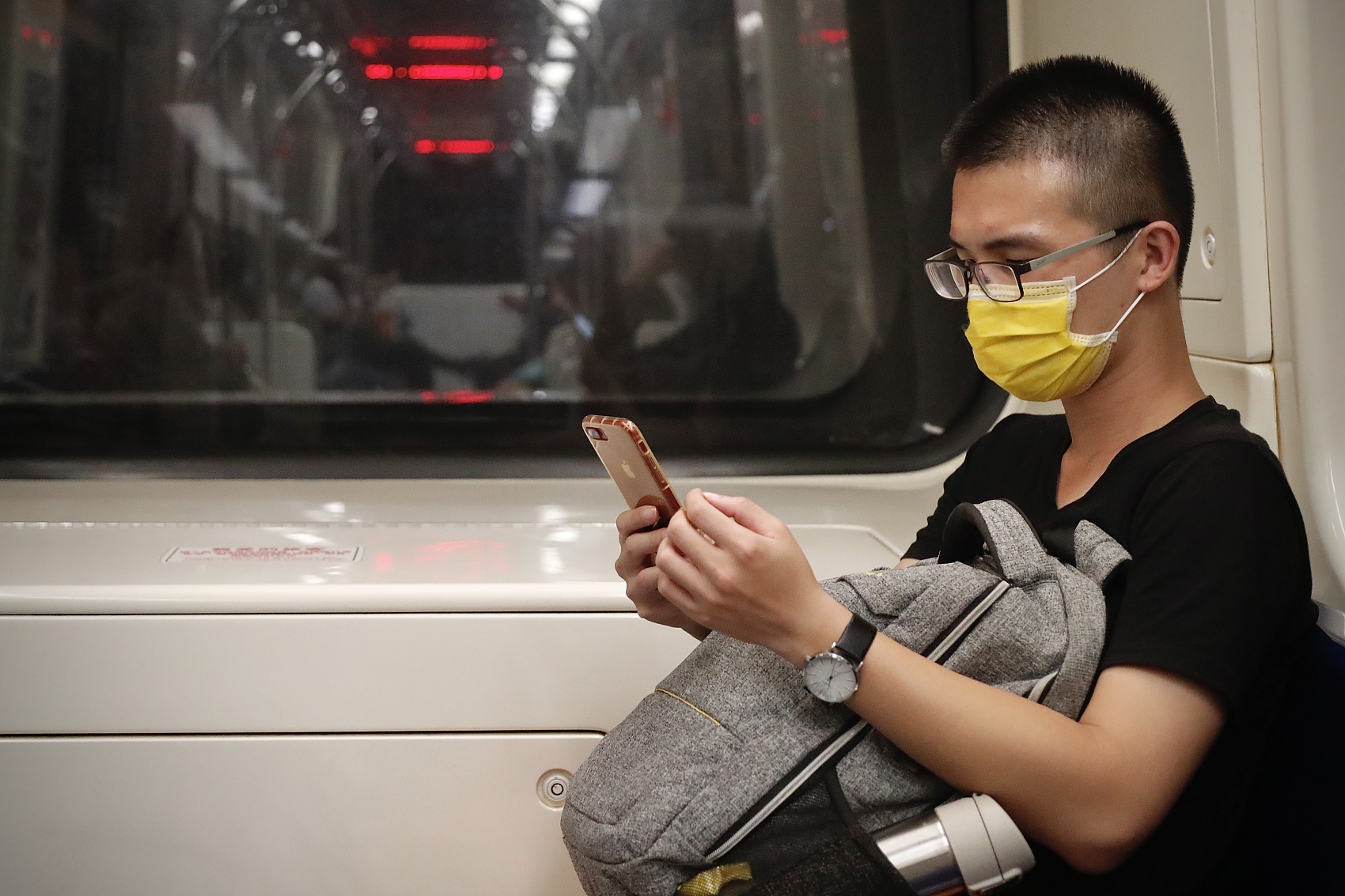 Passengers wear surgical masks during their rides on public transports including buses and trains in Taipei City, on 29 October 2020. (Photo via Getty Images)

They were confirmed after the agency tested 216 people who had traveled to Britain since December 13, the agency said at a weekly press briefing.

Taiwan-based China Airlines and EVA Air announced the cancellation of all flights between Taipei and London in February.

The agency said that it would open between 1,500 and 2,000 quarantine station rooms to inbound travelers and warned against unnecessary trips out of Taiwan at present.

The number of COVID-19 cases in Taiwan has increased to 819, with two latest cases imported from Indonesia and the Philippines on Wednesday, according to the agency.