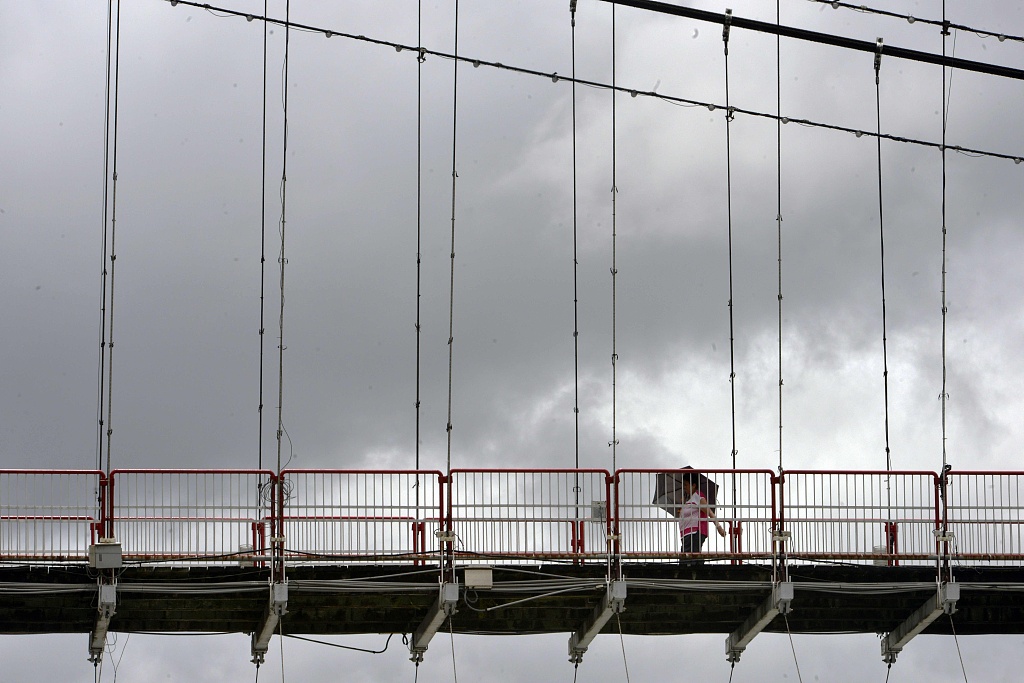 Lekima, which was monitored to be centered on 21.4 degrees north latitude and 127.5 degrees east longitude as of 5 p.m. Wednesday, was moving toward the island at 15 km per hour northwestward, the agency said.

Torrential rains are anticipated in the northern and northeastern parts of Taiwan Thursday. Coastal areas as well as Penghu, Kinmen and Matsu archipelagos were forecast to see strong stormy waves.

In mid-July, Taiwan issued sea and land alerts for Typhoon Danas, but its threat later weakened as it moved northward, causing rains in some parts of the island but no major damages.