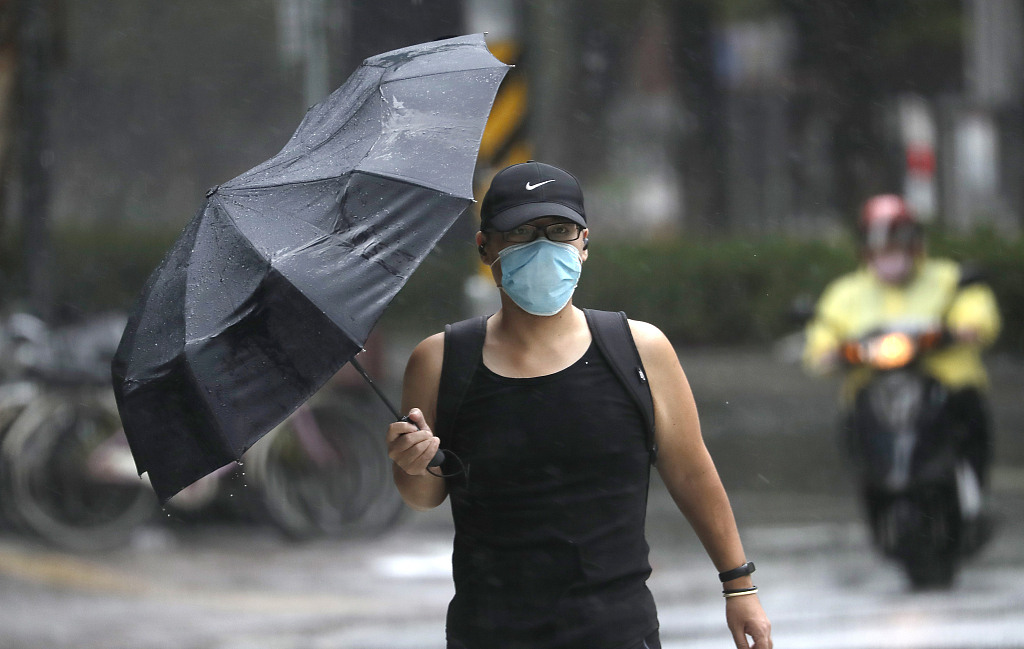 At 8 a.m. Sunday, the typhoon was monitored to be centered at 22.5 degrees north latitude and 124.5 degrees east longitude and was moving north-by-westward at 7 km per hour, according to the agency.

Affected by the medium-strength typhoon, the agency also warned against heavy rain in the north of the island on Sunday.

The agency predicted that Muifa will be nearest to the island on Monday and Tuesday, and will gradually depart starting Wednesday.

Taiwan issued a maritime warning for this year's 11th Typhoon Hinnamnor on Sept. 2 and lifted the warning on Sept. 4.