TAIPEI, June 17 (Xinhua) -- Taiwan on Thursday reported 175 locally transmitted COVID-19 cases and 19 deaths from the disease, according to the island's disease monitoring agency. 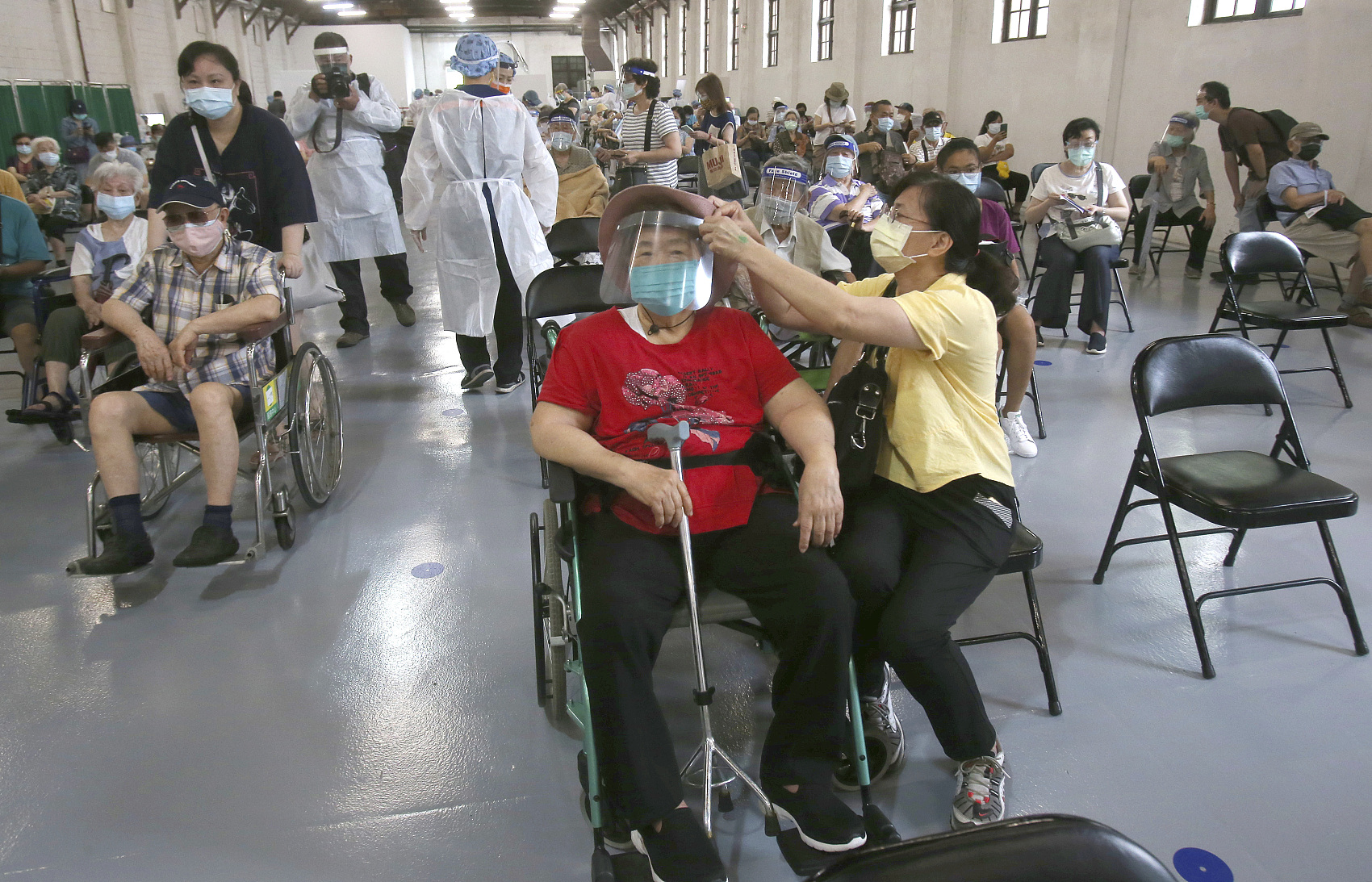 Of the locally transmitted infections reported on Thursday, 100 were men and 75 were women, aged from under 5 to over 90. They showed symptoms between June 3 and June 16.

The total number of confirmed cases on the island has risen to 13,584, including 12,370 locally transmitted cases. A total of 497 deaths have been recorded, the agency said.