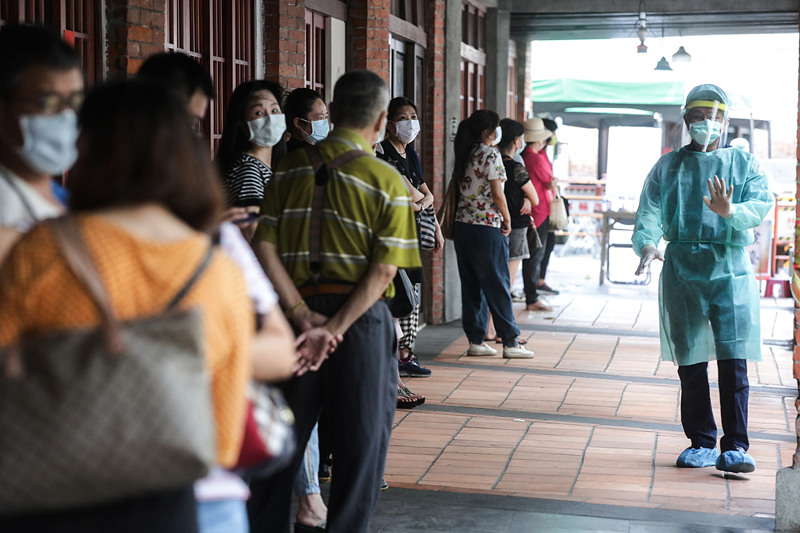 It is the second straight day that the island's daily case count fell below 200, indicating the outbreak is easing, the agency said.

Of the 11,547 confirmed cases reported between May 11 to June 12, more than half, or 5,802 people, have recovered and left quarantine, the agency said.

Among the new infections reported Monday, 83 were men, and 102 were women, aged from under 5 to over 90, who showed symptoms between May 28 and June 13.

The 15 deaths included nine men and six women, who passed away between June 5 and June 13.

The total number of confirmed cases on the island since the epidemic began has risen to 13,106, including 11,898 local ones. A total of 452 deaths have been recorded, the agency said.