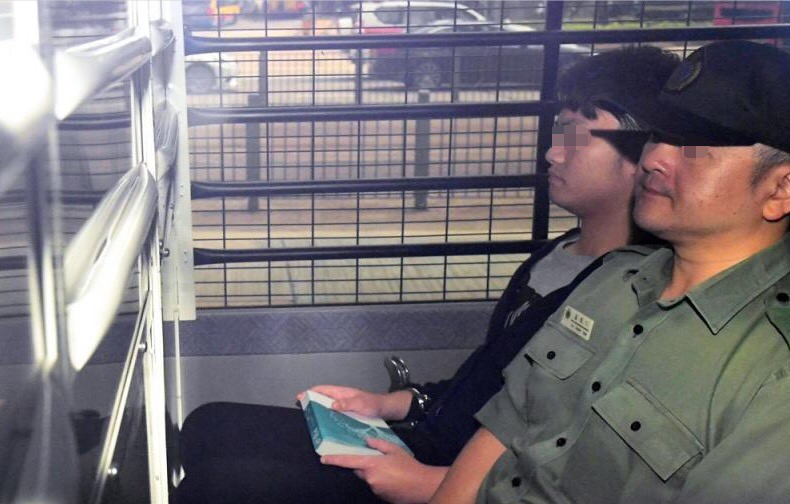 Taiwan's regional authority on Tuesday reversed its rejection of the offer to surrender by the murder suspect Chan Tong-kai from Hong Kong, a move that analysts said was a result of pressure from public opinion and disapproval of the island authorities' attempt to politicize the judicial issue.

Speaking at a press conference in Taipei on Tuesday, officials from Taiwan's Mainland Affairs Council said that it hopes Hong Kong will assist in bringing Chan back for trial in Taiwan and will not let a serious crime go unpunished, Taiwan-based China Times reported Tuesday.

The council said that it had required the Hong Kong authorities to offer judicial help many times since the case happened last year and it is also willing to provide evidence to the Hong Kong regional government, but the latter showed no willingness to start a trial for the case.

Previously, the Taiwan authority had rejected Chan's surrender as they believed it was the result of manipulation or political motives by the Hong Kong Special Administrative Region government.

Hong Kong and the island of Taiwan have been tussling over Chan's case for some time.

Hong Kong Chief Secretary for Administration Matthew Cheung Kin-chung said on Tuesday morning that it was baffling that the island of Taiwan had rejected Chan's surrender, and urged Taiwan not to put politics over justice.

At Tuesday's media briefing, Cheung reiterated that no political manipulation was involved in Chan's case, and said he hoped that the Taiwan authorities won't complicate the issue and try to exploit politics at the expense of justice.

Zhu Songling, a professor with the Institute of Taiwan Studies at Beijing Union University, told the Global Times on Tuesday that Taiwan's decision could be seen as a surrender to strong calls from the public and legal circles in the island not to politicize the issue and return it to the law.

It shows that the Tsai Ing-wen administration's intention to politicize the issue is unpopular with the people, Zhu noted.

The administration's rejection of Chan's surrender resulted in a backlash in the island as well as in Hong Kong. The media and politicians criticized the behavior as "dodging responsibility" and politicizing a legal issue.

Former Taiwan leader Ma Ying-jeou said on his Facebook account on Tuesday that he was sad about the rejection, which revealed that Tsai's administration was more interested in votes than justice.

Chan is wanted in Taiwan on murder charges and stands accused of killing his pregnant girlfriend during a holiday early last year. He later returned to Hong Kong, where he was arrested and convicted of money laundering.  He is due to be released on Wednesday.