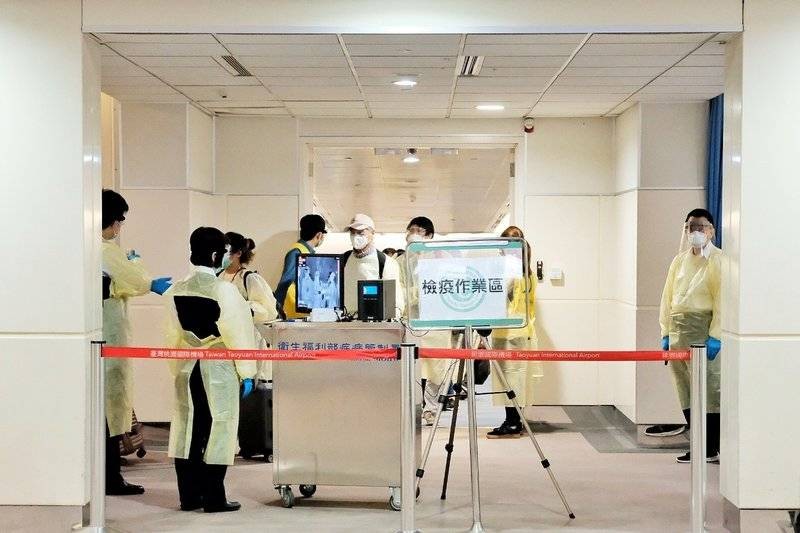 Faced with Taiwan people's questions over why the cost of testing on the island is about 19 times higher than on the mainland, Chen Shih-chung, the head of the anti-epidemic authority on the island of Taiwan and a politician from the pro-secession Democratic Progressive Party (DPP), said that nucleic acid testing in Taiwan is more accurate, while the mainland's "batch testing" method has a low accuracy.

"I don't think anyone believes what he [Chen] said. It is ridiculous for someone to justify the high cost of nucleic acid testing in Taiwan with such an excuse. Either he is truly ignorant in his profession, or he is deliberately fooling and deceiving the people of Taiwan," Zhu Fenglian, the spokesperson of the Taiwan Affairs Office of the State Council, said at a press briefing on Wednesday.

The Chinese mainland employs both the single testing and "batch testing" methods. The latter involves combining a number of swabs from different people to be tested together to expand testing ability.

Both approaches have high accuracy, said Zhu, noting that the purpose of "batch testing" is to screen infections, and the results do not serve as the basis for a definitive diagnosis of an individual.

On the mainland, large-scale "batch testing" is generally free of charge, and people in the mainland can make an appointment for a single nucleic acid test at any time according to their personal needs, Zhu said, using herself as an example.

Taiwan-based industry insiders told media that the cost of a testing kit is about NT $650 to NT $750. The high testing price is mainly due to manpower and various other equipment. There are also public suspicions that the DPP is profiting from high testing prices.

A resident in Taichung city on the island of Taiwan told the Global Times on Wednesday that the Taiwan authority should think about how to lower the testing fees, as stigmatizing the mainland cannot cover up the DPP's incompetence.

"I advise the gentleman [Chen] to be honest and tell the Taiwan people clearly why the nucleic acid testing fee is so high. Deliberately changing the concept, or even smearing the mainland, in the hope of covering up the truth and blind the people in Taiwan will not work," Zhu said.