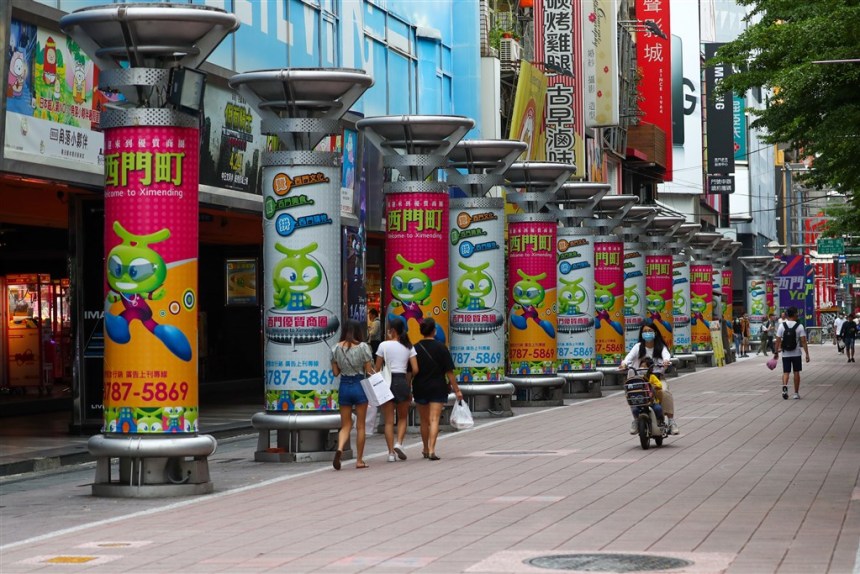 The Taiwan-based Chung-Hua Institution for Economic Research (CIER) estimated that the island's GDP growth for 2022 would stand at 3.04 percent, while the figure for 2023 would be 2.72 percent.

The Taiwan Institute of Economic Research put their estimate for 2022 GDP growth at 3.45 percent and the prediction for 2023 at 2.91 percent.

Meanwhile, the island's statistics agency put Taiwan's GDP growth for 2022 at 3.06 percent, with growth in 2023 revised to drop from an August prediction to 2.75 percent.

The CIER attributed the grim forecast to the decrease in international trade triggered by the global economic slowdown, while the island's monetary authority said that the continuous reduction in exports over the past three months has strongly affected investment incentives in the private sector.