Taiwan's exports to the Chinese mainland and Hong Kong rose to 15.58 billion US dollars in July, up 23.8 percent year on year, according to data released by the island's finance authority Monday. 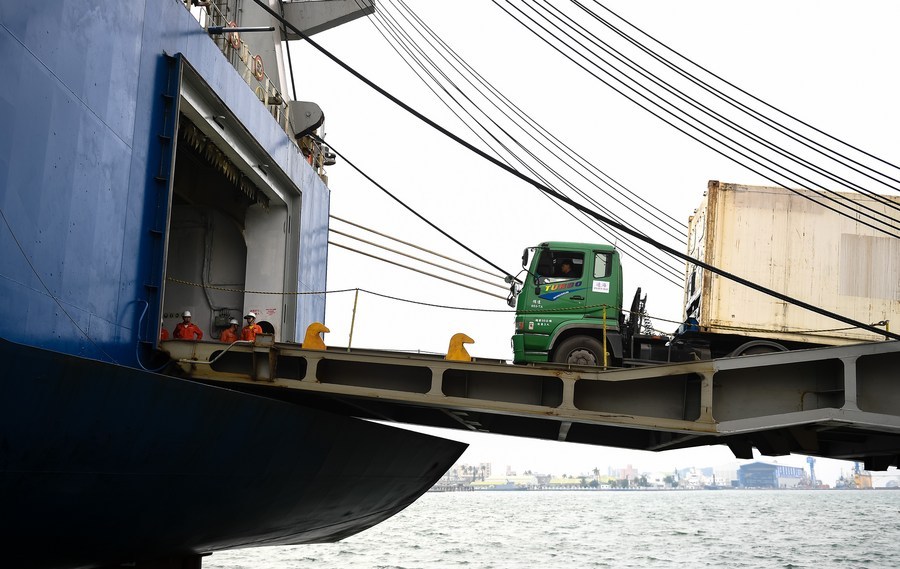 The mainland remained Taiwan's biggest export destination as cross-strait exports accounted for 41 percent of the island's total exports in July.

The finance authority said it was "cautiously optimistic" about the exports outlook in the second half, helped by strong demand for the island's electronics products and advanced chips.